Global nuclear capacity has notably increased by only 400 MW in 2020, according to the latest annual edition of the Global Nuclear Industry Status Report, published by French nuclear consultant Mycle Schneider. Nuclear’s mediocre performance compares with 256 GW of newly deployed renewable energy capacity last year, of which 127 GW was photovoltaic and 111 GW from wind.

“Nuclear energy does not matter in today’s electricity capacity market”, lead author of the report, French nuclear consultant Mycle schneider, Recount pv magazine, noting that the production of electricity from nuclear energy has decreased by 4%, while non-hydropower renewables increased by 13%.

According to the report, the discounted cost of energy (LCOE) of solar PV has fallen by around 90% in recent years, while the LCOE of nuclear power has increased by around 33%.

“We just don’t have time to waste attention, intelligence, manpower, and funding for fantastic technologies that may or may not work, more likely, in the 2030s or 2040, when affordable concepts ranging from efficiency to renewable energy are readily available, â€said Schneider, referring to the fourth generation of nuclear power plants that several governments across the globe are promoting as a viable option. â€œGeneration IV designs are PowerPoint reactors – they don’t exist. And the best example is Bill Gates, who started a company in 2006 to develop and promote new design. Fifteen years later, it has nothing to show – no licensed designs anywhere, no sites, no prototypes.

â€œNone of these designs are allowed in any western country,â€ Schneider explained. â€œThe only design allowed in a single western country, NuScale in the United States, is years behind schedule. Construction has not even started and a first unit is not expected to enter service until the end of the decade.

The report, which analyzes new construction programs in 33 nuclear and other countries countries of potential newcomers, notes that 415 nuclear reactors were operating at the end of June all over the world. This is two less than at the end of June 2020, three less than in 2019, and 23 less than the 2002 peak of 438 GW. The plants in operation have a combined capacity of 369 GW, 1.9% more than a year earlier. The authors of the report also noted that 278 reactors have been in operation for more than 31 years and that six of them were in business for over 50 years.

“All reactors under construction in at least 12 of the 17 countries experienced, for the most part delays of one year, â€the report said. â€œAt least 31 of the construction projects are delayed. “

The report shows that only five of the 13 reactors that were to be commissioned last year were actually completed. Two of the projects under construction were launched 36 years ago.

“During the decade 2011-20, the construction of 57 reactors around the world began, three of which were been abandoned. As of mid-2021, only 15 have started up, while 39 remain under construction, â€the report said. “Between 1970 and mid-2021, a total of 93 or one in eight of a a total of 783 buildings were abandoned or suspended in 19 countries at various stages of advancement.”

A total of 63 reactors have been energized over the past decade. The average the time between the start of construction and connection to the grid was 10 years.

The report also shows that the total investment in construction of the 2020 projects was around $ 18.3 billion, but for only 5 GW of capacity. A total of $ 303.5 billion was invested globally in non-hydropower renewables over the same period, including 132 GW of photovoltaics and 73 GW of wind, he said.

â€œIn the last five years alone, the LCOE of nuclear electricity has increased by 39%, while renewables have become the cheapest of all types of power generation, â€the report says. “Globally, the cost of renewables is now significantly lower than that of nuclear power or gas.

The authors of the report noted that the The International Energy Agency (IEA) provides nuclear energy cost figures in 2020. However, he acknowledges that there will be no future improvements for nuclear power, but significant cost reductions underway for offshore wind and solar.

â€œBy 2050, the costs of solar photovoltaics are is expected to account for a fifth of those coming from nuclear energy, in the EU, China, India and the United States, â€the report said. “In such circumstances, the construction of any nuclear power plant should be motivated by powerful non-market motivations.

The report also provides information on individual countries, including an update on the aftermath of the Fukushima and Chernobyl disasters, and the link between nuclear power and criminal activity. It also offers an overview of all decommissioning plans around the world and potential new countries. 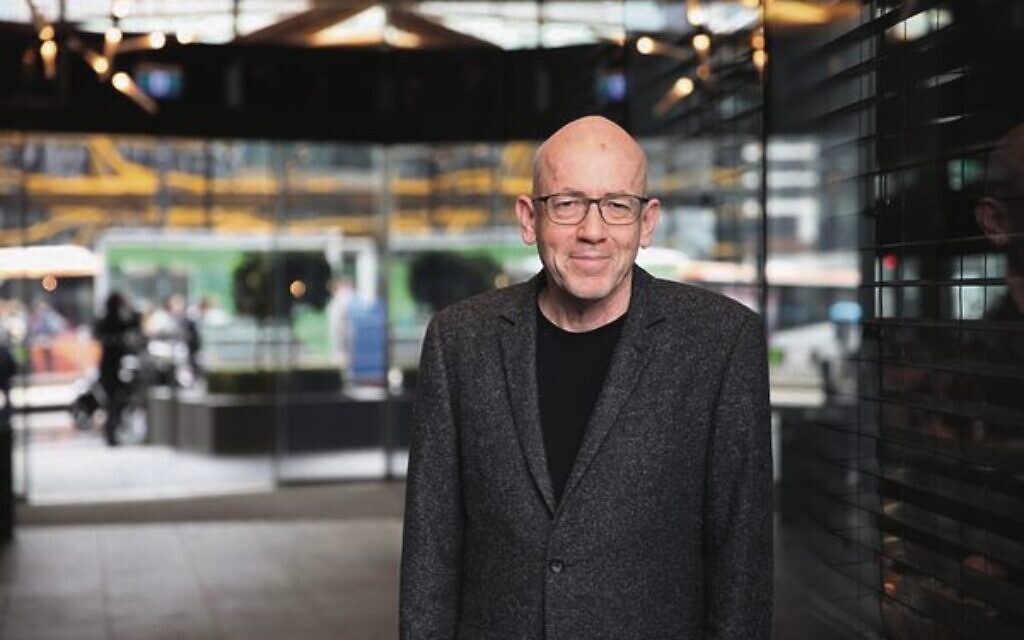