Written by Hana Andronikova and translated by David Short

â€œOur lives are books, covered with the writing of our joy, our sorrow, our successes and our defeats. [â€¦] But our books also contain pages that are blacker than ink. [â€¦] Black pages of the dried blood of suffering and helplessness.

Andronikova writes with palpable zeal, deploying the sensual as well as the heartbreaking in her magnificent debut. The novel is built around the love affair between Rachel and Thomas – from their meeting in ZlÃ­n in the 1920s, through the extremes of India in the 1930s, to their hatred separation and the violence of WWII.

In December 1989, their son Daniel was on a family vacation in Colorado when he heard the innkeeper Anna speak Czech. He strikes up a conversation and it soon becomes apparent that Anna knew Rachel when they were both prisoners in Theresienstadt and, later, in Auschwitz. Anna helps Daniel end his mother’s story, in a radical tale that addresses not only the Holocaust, but also colonial rule and the caste system in India, wartime betrayals and mercies in Czechoslovakia, the spiritual myths and solemn rites, the omnipresence of death, the persistence of love, and much more.

Andronikova died of cancer in 2011 at the age of 44, but English-speaking fans can take a bit of comfort that her posthumous second novel, The sky has no land, is being translated.

Next The antagonistic art of Neo Rauch | The New Yorker 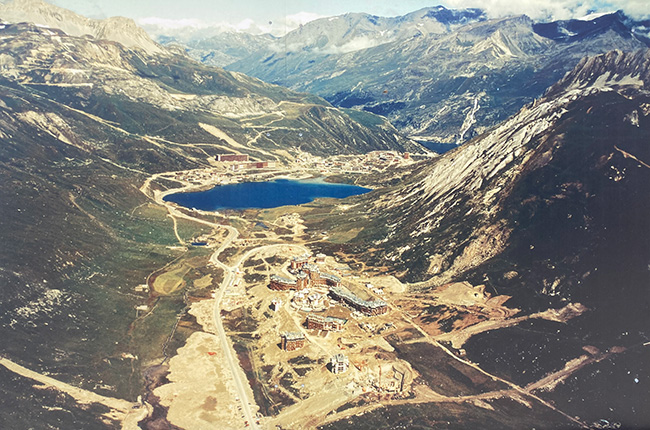 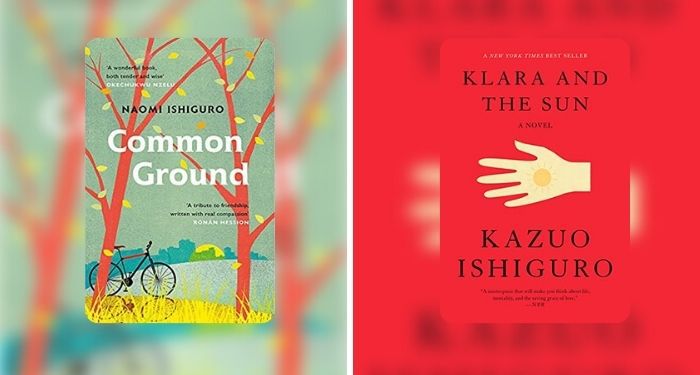 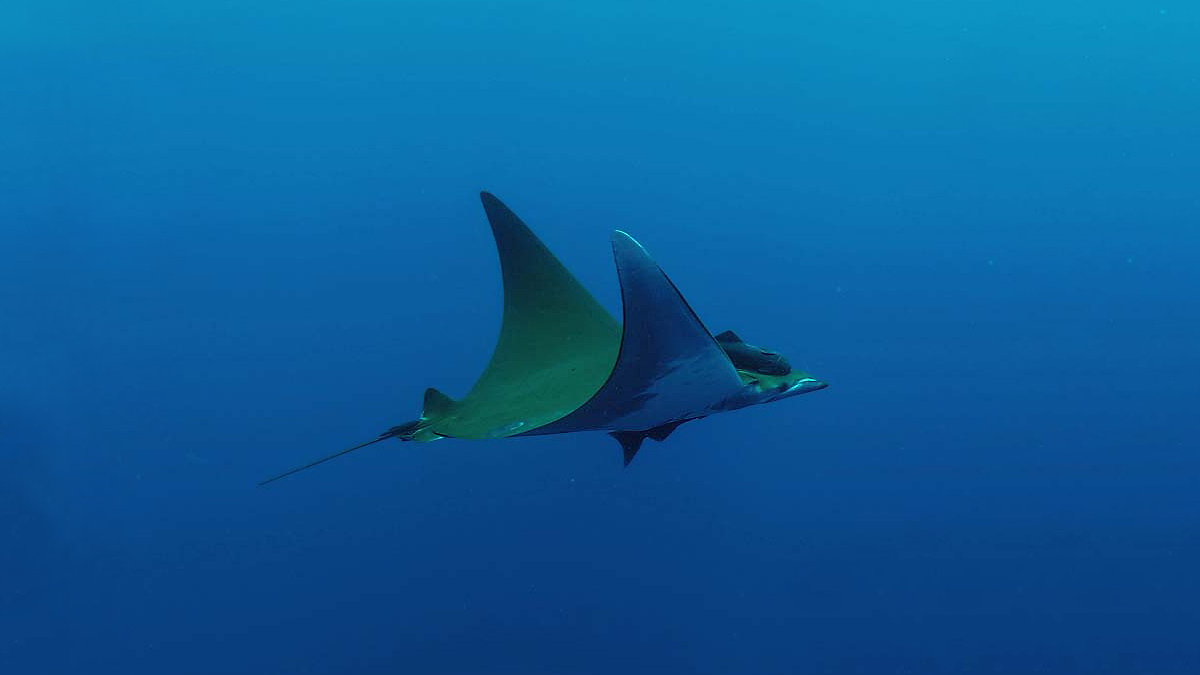