Thomas Piketty has placed inequality in advanced market economies at the heart of political debate. The French economist’s 2013 bestseller Capital in the 21st century used long series of historical data on income and wealth to demonstrate just how wide the gap between the rich and the rest has grown. Filled with data and the famous “r > g” formula, its release came after a decade or more of stagnating median incomes, validating justified outrage at the chasms that mark early 21st-century society.

It was a rather gloomy book, indeed arguing that since “r” – the rate of return on capital – is generally greater than “g” – the rate of growth of the economy and therefore of labor income, one needs a cataclysm to reduce inequalities. War, destroying the value of the property held by the rentier classes, is generally required.

This underlying pessimism is also present in this new book, A brief history of equality. “[T]he most fundamental transformations observed in the history of inegalitarian regimes involve large-scale social conflicts and political crises”, writes Piketty, referring to the French Revolution and the two world wars: the assets of wealth are destroyed and, alongside this race to the bottom, the crises generate a more egalitarian feeling, at least for a time.

Yet there is also an unexpected vein of optimism – reflected in the choice of the word “equality” in the book’s title, going against the trademark Piketty-the-pessimist. It is not because we are currently experiencing plague and war (the book was written before the Russian attack on Ukraine). Rather, it is because Piketty instead focuses on the promise of socialism to reduce inequality. The book argues for positive political change – although it does not present any practical details of how such positive change could be achieved.

Instead, the social struggles, labor movements and taxes of the mid-twentieth century are highlighted. “We must deepen and generalize the institutions that have made possible the movement towards equality, human progress and prosperity. . . starting with the welfare state and progressive taxation,” writes Piketty. These institutions include unions fighting for higher incomes, redistribution through progressive taxes and generous benefits, and universal public services.

The sins of empire feature prominently, from the horror of the slave trade to the extraction of colonial resources. It’s a one-dimensional story: exploitation is the only reason the West rises

The author envisions “a democratic and federal, decentralized and participatory, ecological and multicultural socialism”. Through renewed political debate on redistribution and justice, we will have power-sharing in business, reparations for colonialism and slavery, and we will have removed the influence of money from politics and media, according to this extraordinarily rose-tinted report. agenda.

The tension between pessimistic and optimistic Piketty crosses A short story. It condenses the 3,000 pages of his previous books (High incomes in France in the 20th century, Capital in the 21st century and Capital and ideology) in 250 pages, placing more emphasis on the global political perspective of the last of them than on the long-term economic trends of the first two.

The sins of the empire feature prominently, from the horror of the slave trade to protecting the markets of the imperial center and extracting colonial resources. It’s a one-dimensional story: exploitation is the only reason for the rise of the West, and the fact that other dimensions exist is not even mentioned. Indeed, the end of empire is introduced as a key explanatory factor for the “Great Redistribution” that occurred between 1914 and 1980. As the World Wars and the Depression set the stage for later social struggles internal to the West, the liquidation of assets “helped reduce inequalities and destroy perceptions of private property as sacred”.

A brief history of equality is a route to Piketty’s arguments in his previous books, with their lush historical data and detail. Anyone who couldn’t cope with those tomes (the third one so large it came with its own sturdy canvas tote bag) should read this one. But he will probably be less influential. Although economists have dotted the holes in the theory and data of Capital in the 21st centuryand while historians have challenged the, well, ideological interpretations of world history in Capital and ideology, the enormous mass of detail contained in these early volumes was the source of their rhetorical impact on the inequality debate. Most people didn’t need to read them cover to cover – and they didn’t; it was enough to know that their argument rested on so many pages of evidence.

Strip away the detail and what remains is an overly apparent underlying abstraction of the practical politics of change, an abstraction underscored by Steven Rendall’s very literal translation of the book from intellectual French. If ‘r’ is truly greater than ‘g’, then perhaps inequality has its own internal dynamic, but achieving a shift to ‘democratic, decentralized socialism’ surely requires some attention to how this might occur ?

The problem is that Piketty’s Theory of Change is ideologically driven, so articulating a persuasive alternative ideology is enough. And is the vision of a fair, green and participatory future compelling enough? Unfortunately, what convinces readers in the living room differs from what drives action on the streets, or even in the halls of power, where Pessimistic Piketty is likely to prove more persuasive than this new Optimistic Piketty.

Previous Hovnanian Enterprises: 6 Reasons Your Mortgage Approval Might Be Withdrawn

Next The detective novel 2022 – People's World 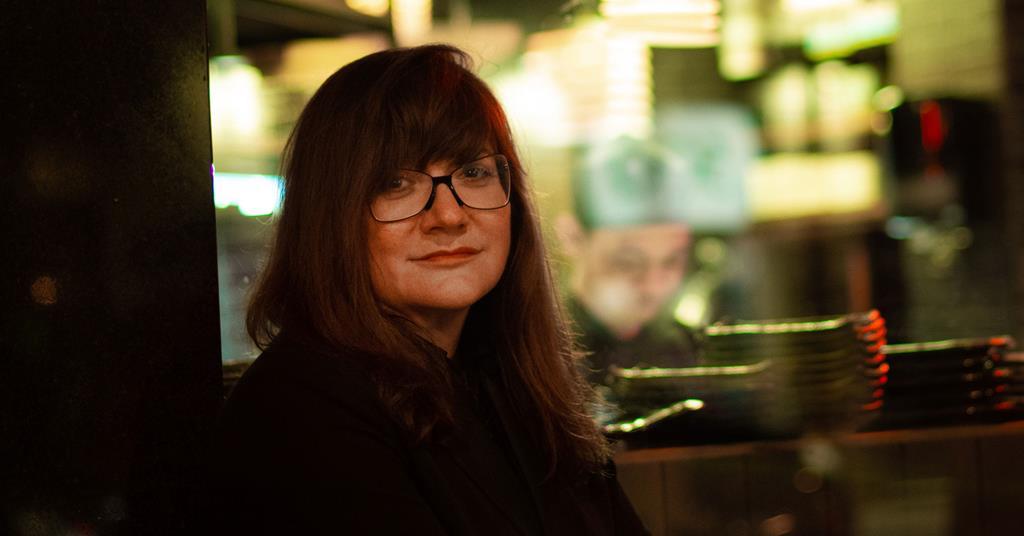 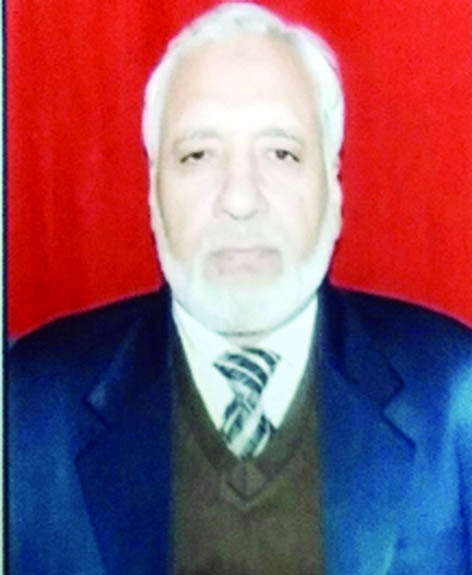 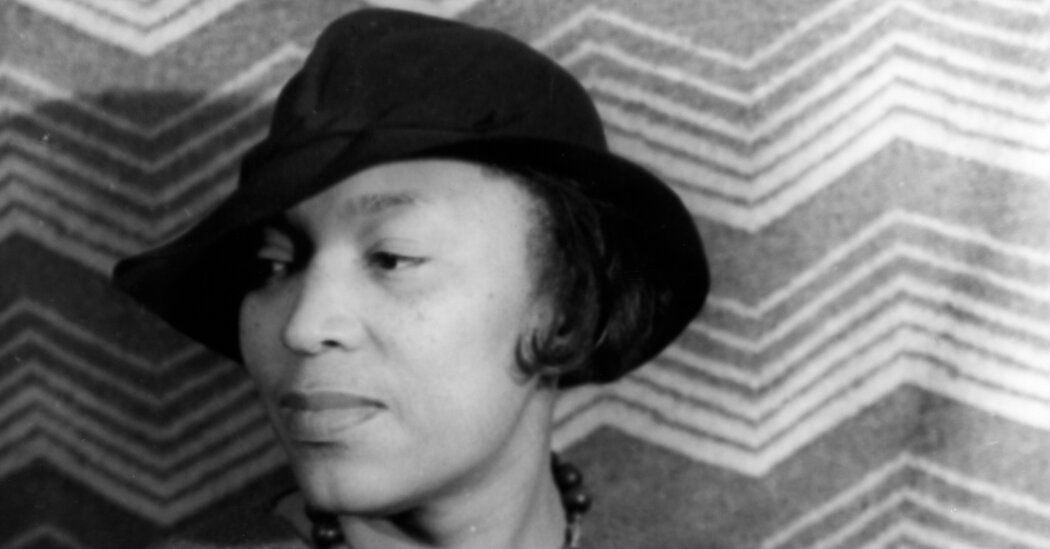