IWC has expanded its popular line of Big Pilot aviation watches with three new models, including the collection’s first chronograph, which is sure to be coveted by Big Pilot enthusiasts.

Limited to 500 pieces, the Big Pilot’s Watch Monopusher Edition “The Little Prince” (US $ 16,100) has a single user-friendly push-button, integrated into the conical crown, to control the stopwatch function. A push starts the timing, a second push stops the timing and a third push resets the chronograph to zero. Downtimes of up to one hour appear on the counter at 12 o’clock.

â€œWe have had the idea for some time to present a great pilot’s watch with chronograph function,â€ Christian Knoop, creative director of IWC Schaffhausen, said in a statement. â€œHowever, one can hardly imagine the unique design with the large case and the conical crown with two chronograph pushers on the side of the case. This is why we had the surprising and at the same time logical idea of â€‹â€‹integrating a monopusher chronograph.

While there are a number of chronographs in IWC’s standard pilot watch line, this is the first in the Big Pilot collection. It also has two perpetual calendars, a tourbillon and an innovative new Big Pilot’s Watch Shock Absorber XPL super shock resistant.

The IWC-made caliber 59365 is one of three in-house chronograph movements, along with the caliber 69000 and 89000 families. The 59365 is also the brand’s first manually-wound chronograph, requiring 70 turns of the crown to charge up to one. maximum power reserve of eight days. A power reserve indicator on the back of the watch is visible through the sapphire crystal caseback.

The robust 46.2mm stainless steel case is associated with a deep blue sunray dial, in keeping with the Le Petit Prince family of special editions which pays tribute to the work of the famous French author and aviator Antoine de Saint-ExupÃ©ry.

IWC quickly released two new Big Pilot Spitfires, inspired by the brand’s historic â€œmil-specâ€ (military specification) watches produced for military forces, including the Germans and the British during World War II. Over the years, the brand has produced numerous field watches for different branches of the British Army. Notably, the 1948 Mark 11, a navigation watch, designed for the British Royal Air Force. IWC also supplied watches to the British Army and deck watches to the Royal Navy.

Both new Spitfires feature titanium case backs engraved with a rendering of the vintage Spitfire aircraft and feature a soft iron inner case for protection against damaging magnetic fields. Luminescent coating on the dials illuminate in the dark for increased readability. They are also equipped with IWC’s EasXCHANGE system to change straps in the blink of an eye at the push of a button, no tools required.

Each is powered by the IWC-made 82100 caliber movement, fitted with the brand’s efficient two-way Pellaton winding system, developed by former IWC technical director Albert Pellaton in the 1950s. When fully wound, the mainspring provides 60 hours of power.

The Big Pilot’s Watch 43 mm in matt titanium 43 Spitfire Ref. IW329701 (US $ 8,950) is inspired by vintage observation watches used for navigation. The distinctive black dial is imprinted with a ring of large white Arabic numerals and indexes displaying the minutes and seconds all around, surrounding the central hour disc with gray Arabic numerals. The unusual dial layout was intended to make it easier for pilots and navigators to read the minutes and seconds at a glance, helping them perform tasks such as celestial navigation during visual flight.

The Big Pilot’s Watch 43 Spitfire Ref. IW329702 (US $ 9,350) is a more classic aviator model distinguished by its bronze case and crown. IWC uses a specific bronze alloy that mixes aluminum and iron with copper, making it about 50% harder than standard bronze. The material does not react with the skin and develops a unique patina over time. The 43mm warm bronze case complements a trendy military green dial with gold plated hands and is fitted with a green buffalo leather strap.

â€œBoth feature the distinctive Big Pilot design with the striking tapered crown in an ergonomic 43-millimeter case,â€ Knoop said in a press release. “What sets these new Spitfire models apart, however, is their military aesthetic with closed casebacks, inspired by rugged field watches from the days when the iconic Spitfire graced the skies.” 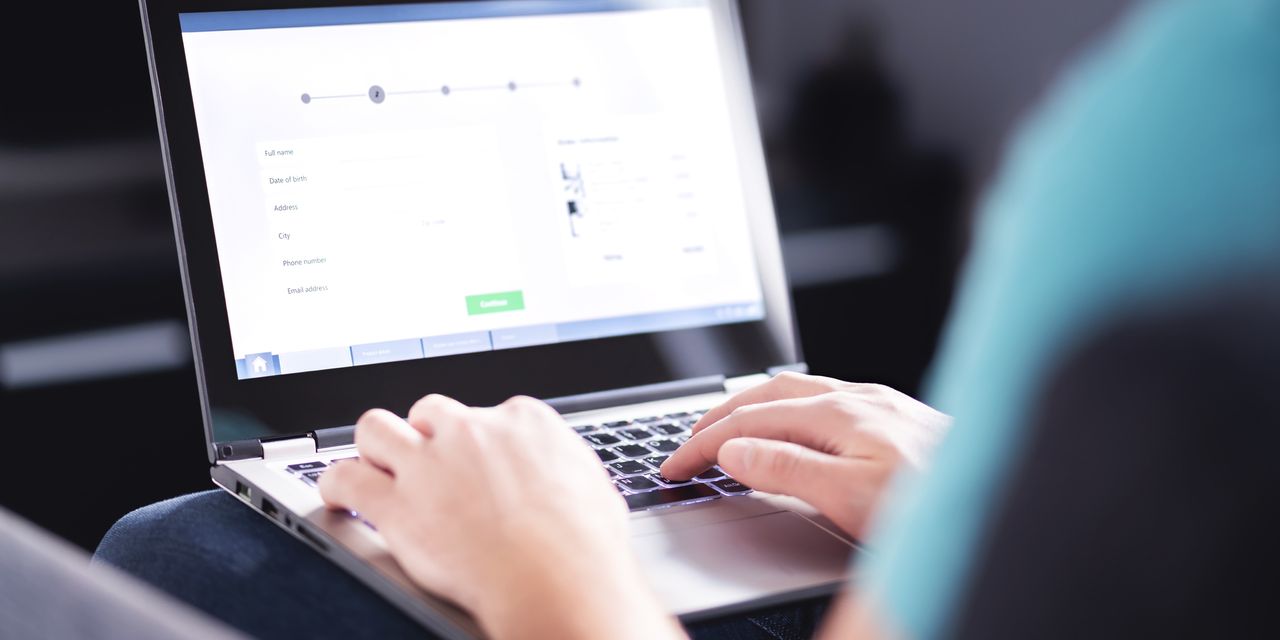 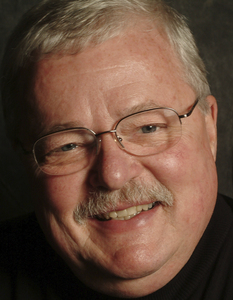