Adults who are obese but appear healthy (without common metabolic abnormalities such as high blood pressure, abnormal fats in the blood, or diabetes) are not at greater risk for heart attack, stroke, or death. cardiovascular disease than healthy individuals of normal weight, but they are about 33% more likely to develop heart failure and heart rhythm condition, atrial fibrillation, according to a national study conducted in France that followed nearly 3 million hospitalized patients (aged 18 and over) for at least 5 years.

The results, presented at the annual meeting of the European Association for the Study of Diabetes (EASD), held online this year (September 27-October 1), also indicate that the risk of heart failure was particularly high in metabolically unhealthy individuals, regardless of their weight.

“This new and better evidence available tells us that at the population level the idea that large numbers of people may be obese but in good metabolic health is simply wrong,” says lead author Dr Laurent Fauchier of the Trousseau University Hospital Center, Tours, France. â€œEncouraging weight loss in obese people, whether or not they are in good metabolic health, will help prevent atrial fibrillation and heart failure. Our results also underline the importance of preventing poor metabolic health and suggest that even people of normal weight can benefit from early behavioral and medical management to improve their diet and increase their physical activity to guard against accidents. cerebrovascular.

Obesity (BMI greater than 30 kg / mÂ²) affects almost all of the risk factors for cardiovascular disease, in particular those related to metabolic syndrome, including high blood pressure, poor blood sugar control or diabetes, and abnormal blood fats, which double the risk of cardiovascular disease. like heart attacks and strokes. However, some obese people appear to be free from these metabolic abnormalities – estimates suggest that up to a third of obese people may be in good metabolic health.

Whether this so-called “metabolic obesity” is associated with a higher risk of cardiovascular disease has been debated for many years, and research so far has produced conflicting results. It is still unclear how weight and metabolic status affect the development of different cardiovascular events in healthy and obese individuals, due to limitations of previous studies, including: the lack of analyzes of different cardiovascular events and the lack of ‘adjustment for confounding factors such as age, sex and smoking history.

To explore this question further, the researchers analyzed the medical records of all patients admitted to French hospitals between January and December 2013 with at least 5 years of complete follow-up data. About 2.9 million adults (including 272,838 [9.5%] were obese) who had not had a major cardiovascular event (i.e. abnormalities (high blood pressure, abnormally high levels of cholesterol and other fats in the blood, or diabetes). Participants who did not have any of these abnormalities were classified as having â€œmetabolically healthy obesity.â€ The researchers adjusted several factors that could have influenced the results, including age, gender and smoking status.

The analysis found that people who were metabolically obese had a 22% higher risk of having a new major cardiovascular event than people of normal weight without metabolic abnormalities. They also had a 34% increased risk of developing heart failure and a 33% higher chance of developing atrial fibrillation, which can dramatically impair quality of life and lead to stroke. However, they did not have a higher risk of heart attack, stroke, or cardiovascular death than metabolically healthy people of normal weight.

The authors acknowledge that their results show observational rather than cause and effect associations. They note some limitations, including the fact that the study included people from a country with a predominantly white Caucasian population, so the results cannot be generalized to all ethnic groups in other countries. They also note that they were unable to explain some potential confounding factors such as socioeconomic status, physical activity, diet, and metabolic control (e.g., blood sugar, blood pressure, BMI), which may have influenced the results.

The authors declare no conflict of interest.

Disclaimer: AAAS and EurekAlert! are not responsible for the accuracy of any press releases posted on EurekAlert! by contributing institutions or for the use of any information via the EurekAlert system. 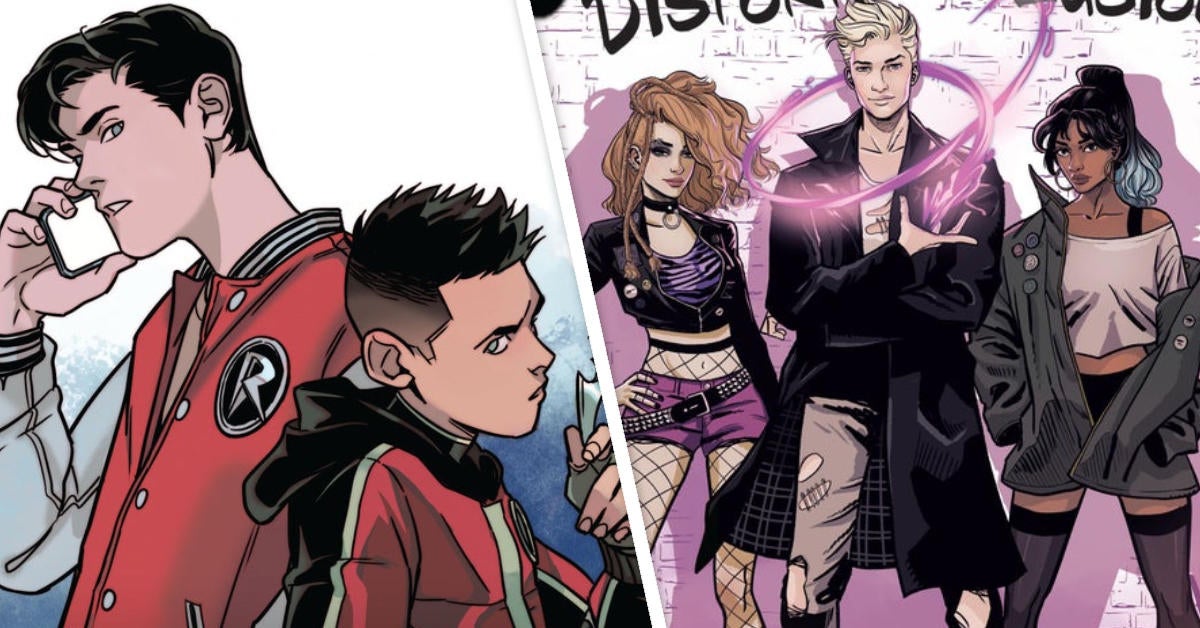 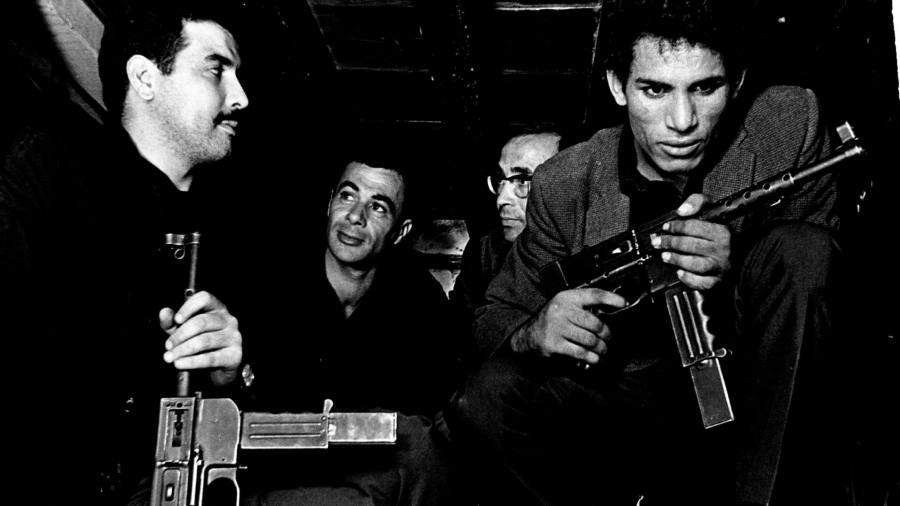