“There’s theater in life, obviously, and there’s life in theater,” said novelist and filmmaker Charlie Kaufman. It’s a fitting quote for Athlone Little Theater as it prepares this fall to launch its first full program in several years, and it’s going to be an exciting season with something for everyone, from theater fan to actor. budding or the scenographer.

Highlights include several new productions in the works, including a new comedy directed by Joe MacCarrick ahead of Christmas, new acting workshops with playwright and writer Mick Donnellan and director Chrissie Killian, a Culture Night event at Athlone Castle and a monthly ‘Plays, Poetry and prose’, where everyone can come and read their favorite poem, monologue, a passage from a book or whatever they like!

The packed schedule kicks off with the Athlone Little Theater AGM on Wednesday, September 14 at 8 p.m. New members or anyone who wishes to get involved in any aspect of theater during the year are welcome.

New acting workshops will start soon after twice a week for four weeks from Monday September 19 with Athlone-based playwright and writer Mick Donnellan and director Chrissie Killian at the helm for what promises to be an experience fantastic and fun learning experience for anyone who has ever had aspirations to be on stage or wants to learn more about their craft and participate in future productions.

Once the workshops are over, attention will turn to the casting of our next play, a comedy starring director Joe MacCarrick. This production will take place before Christmas and is sure to bring the necessary joy to the dark winter nights.

Members of Athlone Little Theater will also be contributing to Culture Night on September 23, so anyone who missed Thomas Milan’s staged reading of An Gorta Mór Bis has a second chance to catch it at Athlone Castle. The epic poem is based on the famine story and was very well received earlier this summer.

On the last Friday of each month, Athlone Little Theater will host readings of “Plays, Poetry and Prose” hosted by Ronan Flynn. It promises a fun and social evening where members can read their favorite poem, monologue or piece of writing that they admire or find funny or moving. Multiple Zoom versions of this event during the pandemic have been hugely entertaining and we credit our twinning partners South Bank Theater in Belfast for introducing us to the concept. We are looking for participants to read and appreciators who can just come, listen and enjoy.

Next up is an absolute classic – “Philadelphia Here I Come” by Brian Friel – which will air in late February and be directed by Billy Nott. It will be followed by another stunning play in the form of Edward Albee’s Who’s Afraid of Virginia Woolf, and directed by Ollie Hegarty in April.

“We look forward to a very exciting theater program this fall and winter at Athlone Little Theatre, and we are looking for new talent in many fields, so anyone who is keen to be on stage or learn lighting , decor design, help with ticketing, help make in-between tea or act as ushers should come to our events and become a member for the coming year. Everyone has a role to play in helping us to bring first-class drama to Athlone and to keep theater alive and relevant,” commented Chrissie Killian, President of Athlone Little Theatre.

She’s also looking forward to launching a new mentorship program for anyone who wants to learn more about directing, allowing someone to act as an assistant director on a production, with an established director.

So save the date, for our AGM on Wednesday September 14 at 8pm sharp at the Athlone Little Theatre. 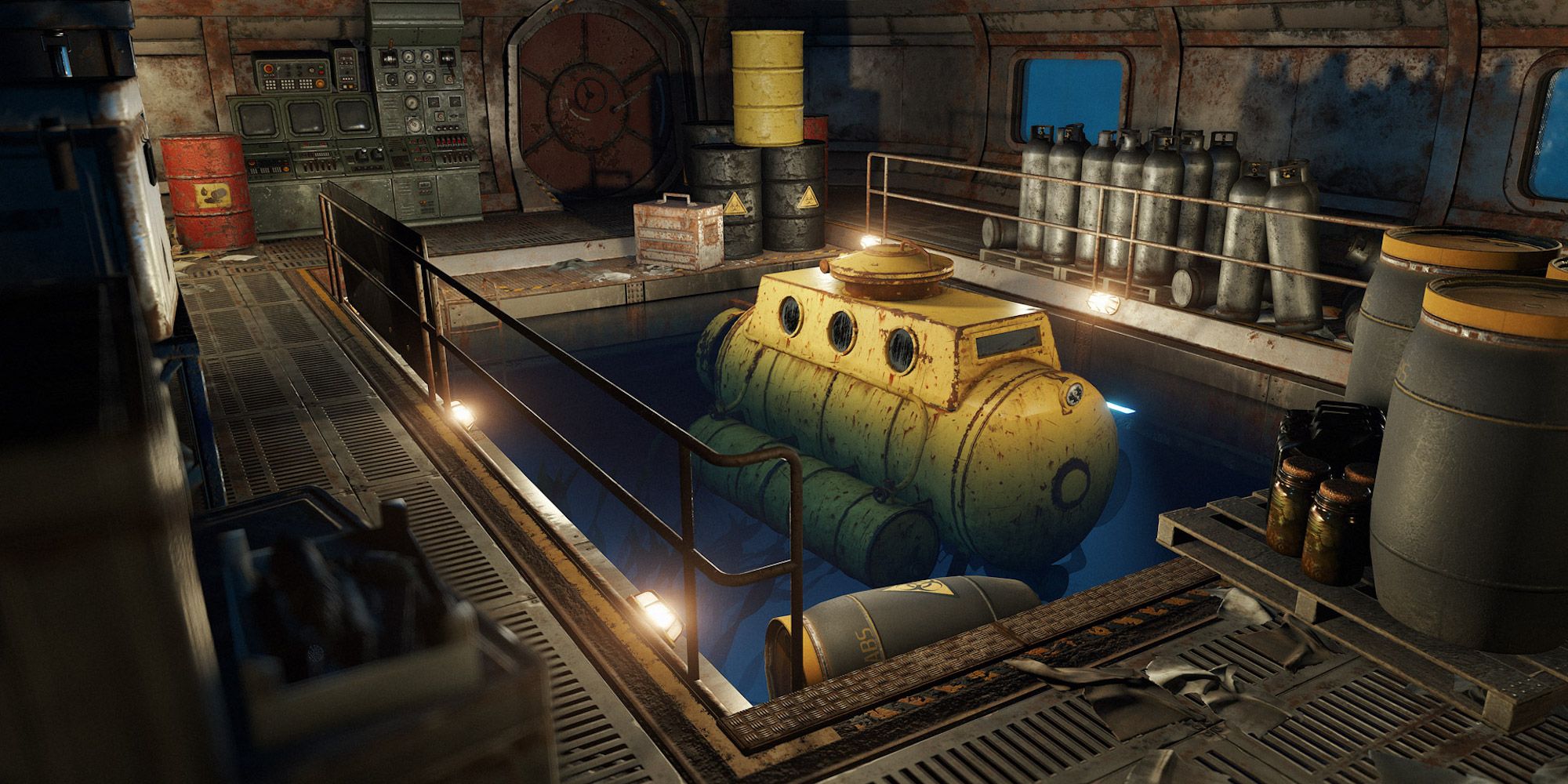 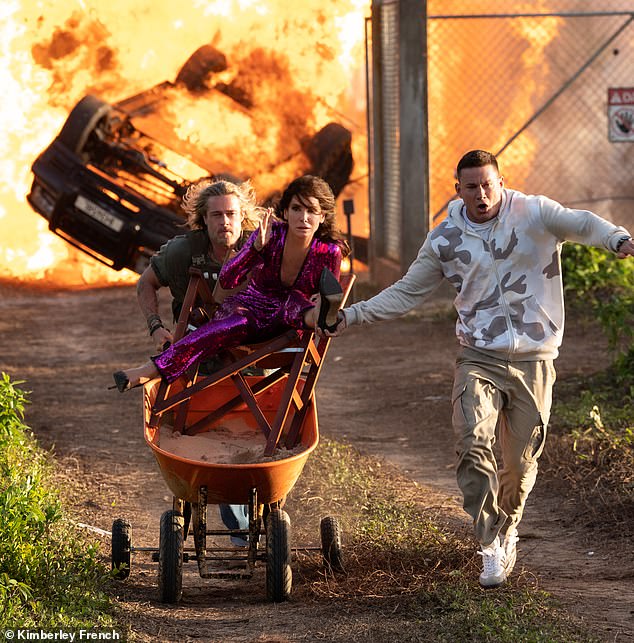 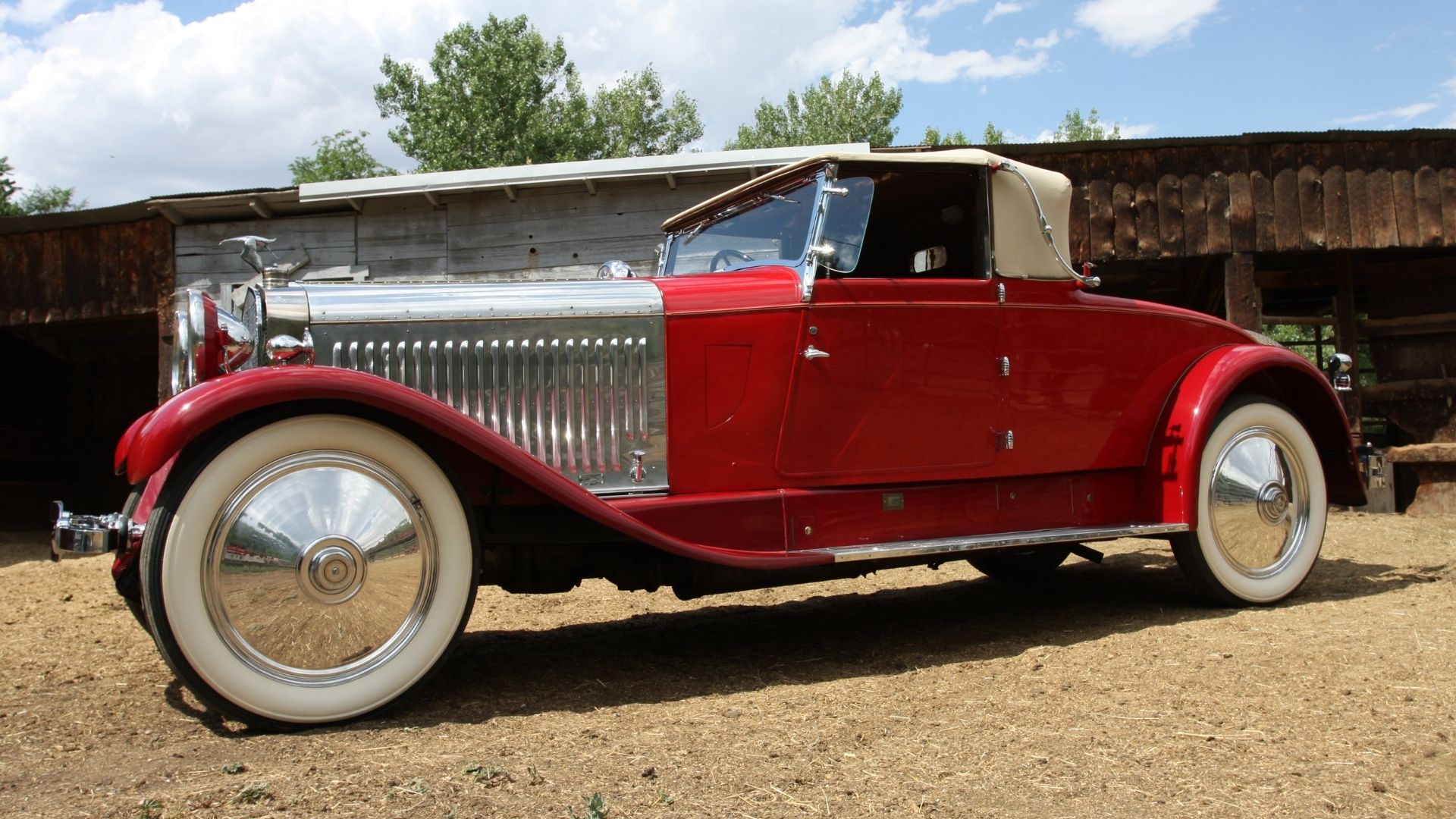