As the world’s oldest continuous democracy, the United States relies on indelible speeches as road signs toward a more perfect union, among them the Gettysburg Address and President Lincoln’s second inaugural. And then there’s Dr. Martin Luther King Jr.’s “I Have a Dream,” delivered with a sort of holy passion on the steps of the Lincoln Memorial on a sweltering afternoon in August 1963, and now an icon of the American oratory and a benchmark for human rights in the world.

Next month, a lavish hardcover edition of I have a dream will launch Harper’s Martin Luther King, Jr., Library imprint, a collaboration with the MLK Archive, intended to carry the torch of his writings to future generations in a range of formats and around the world. The Dream Diary– a thought-provoking guide inspired by Dr. King – will be released simultaneously, showcasing an ambitious and ambitious project that has percolated for years. As noted by Judith Curr, president and publisher of Harper One and its sister imprints, Amistad, Harper Via and HarperCollins Español, the imprint is modeled after a similar reimagining of Zora Neale Hurston’s work, 10 classics repackaged with designs striking originals by artists of color, depicting the author at different times in his singular career. Impressed with the look and feel Harper had created for Hurston, the King Estate approached Harper, already Dr. King’s literary “spiritual home”. A Testimony of Hope: Essential Writings and Speeches.

Amanda Gorman, who electrified us all with her poem at President Biden’s inauguration, contributed a searing foreword at the start of the series, praising Dr. King’s mastery of gospel cadences and rhetorical devices, echoed in his own successful work. As Gorman observes, the speech is itself a monument, “albeit made of sentences and not of stone” – a basis for past, present and future calculations, captured in exciting language: the ferocious urgency of Now; the content of their character; ring the bell from Stone Mountain in Georgia, ring the bell from Lookout Mountain in Tennessee. The publication of I have a dream commemorate the June 16 holiday, which Harper observes for the first time; Spanish, Portuguese, French and German translations will appear later this year, and the audio version features Gorman, actor Blair Underwood and the original 1963 presentation of Dr. King.

The colophon of the imprint is an incomplete circle, suggesting that Dr. King’s vision for a just and equitable society remains unfulfilled. The interior design of the volume is both intimate and innovative: each page highlights a line or lines beautifully matched to the cadences of his Dr. King, compelling readers to see and hear it again, in its entirety. Five more speeches are in the works, targeted for the MLK holiday in January: “The American Dream,” “Our God Walks,” “Beyond Vietnam,” “The Other America,” and “I’ve Been to Mountain top”. – as well as a guide to reading and ruminating on these canonical discourses. Like with I have a dream, each hardcover will include a foreword by a younger contemporary writer.

Clear your shelves for this reimagining of a preeminent American life. 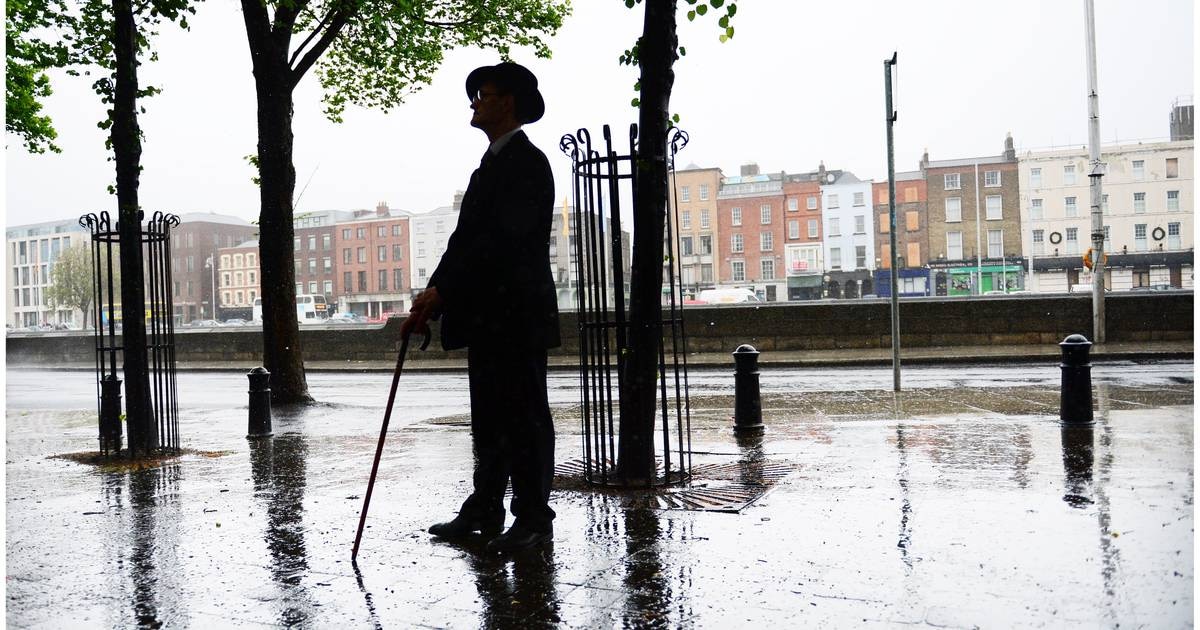 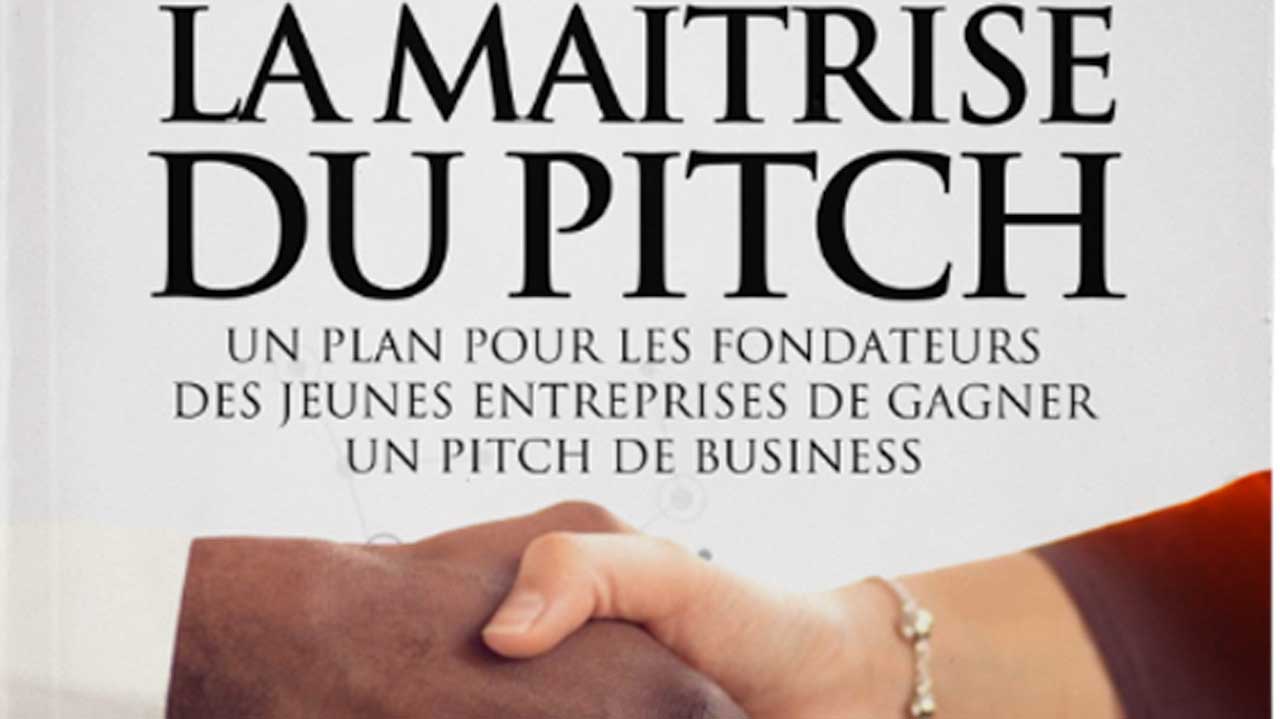