The team behind a controversial new take on a Bridport landmark believe it has won community support – following a feedback poll.

The Bridport Area Development Trust (BADT) revealed the results of a survey that invited comment on its proposals for the Literary and Scientific Institute (LSi) in East Street.

The new plans for LSi will see three tenants share the building. These tenants will be Crowdfunder, a three-year resident of LSi, an anonymous financial services company and 3DC, a mentoring and skills development organization led by internationally renowned human rights lawyer Clive Stafford Smith.

The attempts to bring in new tenants have been criticized for fear that the facility will no longer be accessible to the community.

A petition was launched against the new plans, claiming that a ‘promised’ public consultation had never taken place before the announcement, that the companies involved were ‘offering nothing’ to the community and that the plan warrants the money and time spent renovating the building. .

The BADT released the results of the investigation saying the group had “won the support of the community.”

The survey was sent to all participants in LSi events, to work center users and to hires; members of the BADT; and was available through the Bridport Tourist Information Center and the LSi website.

A spokesperson for BADT said: â€œThese comments are a rich source of information that will help LSi tenants develop a plan to increase community engagement and understanding of what is going on in the building and what is happening in the building. ‘it offers young people and the community at large.

“The free-text comments also offered a range of views, with some seeking clarification or more information and some offering advice as well.”

The LSi was built in 1835 and reopened in 2018, after being saved from its near-derelict state by the Bridport Area Development Trust (BADT) 10-year restoration project.

Going forward, Crowdfunder and 3DC will compile a program of LSi activities, events, training, mentoring and access to facilities which will be submitted to major funders and stakeholders for approval.

Next At the Dior couture show, the set was gilded with the work of students from the Indian association Chanakya School of Craft 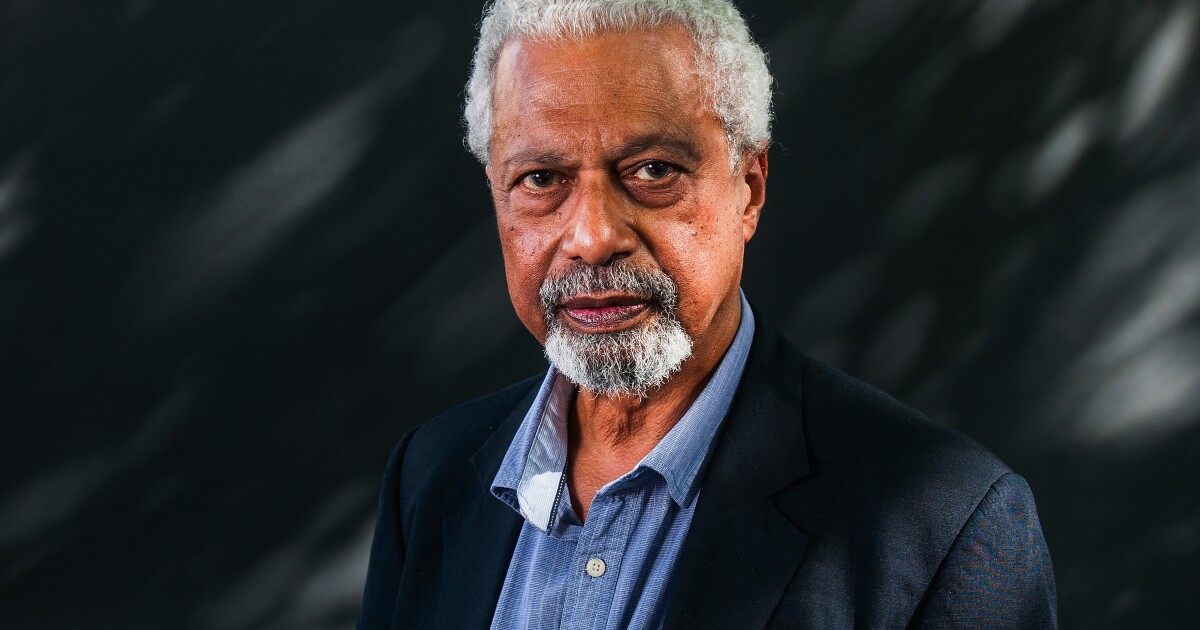