Bandele, 54, was a prolific author, playwright and filmmaker whose work includes the adaptation of acclaimed Nigerian author Chimamanda Ngozi Adichie’s Half of a Yellow Sun starring Chiwetel Ejiofor and Thandie Newton.

She wrote: “I am heartbroken to share the sudden and unexpected death on Sunday August 7 in Lagos of my father Biyi Bandele.”

“Biyi was a prodigiously talented writer and filmmaker, as well as a loyal friend and beloved father. He was a storyteller to the core, with flawless perspective, a singular voice and a wisdom that spoke boldly to through all of his art, in poetry, novels, plays and on screen.”

“He told stories that had a profound impact and inspired many around the world. His legacy will live on through his work,” she wrote in the post.

Bandele was considered one of the finest filmmakers and storytellers of his generation.

In a 2014 interview with CNN, he said: “I knew I wanted to be a writer when I was six years old. My dad took me to the local library. I was five or six and I’m just fell in love with books.

Bandele grew up in the small town of Kafanchan, Kaduna State, northwestern Nigeria, and left Nigeria at 22 after studying drama at Obafemi Awolowo University.

“Actually, I came [to London] because I had been invited to a theater festival…within weeks I had a publisher, not just in the UK but in Italy, France and Germany,” he told CNN .

“Then I was offered a job as literary editor of a Nigerian weekly in London, so I actually had no intention of staying.”

Shortly after arriving in the UK, his work was published and he received his first commission from the Royal Court Theater where he was catapulted into the arts.

Three years later, Bandele wrote a screenplay that was picked up by the BBC, which attached a promising young director. His name was Danny Boyle.

“Working with Danny was a game-changer. At the time, I wasn’t really interested in directing anything, but I watched Danny…he was a joy to work with him,” he said. he declares.

Mo Abudu, founder of Ebony Life Studios and one of his longtime collaborators, told CNN that they are preparing to launch their new film, Elesin Oba (The King’s Horsemen) at the Toronto International Film Festival ( TIFF) in September.

“He was so passionate about Elesin Oba, more than any other project he had worked on with us…and was so excited when he heard about our selection at TIFF. I’m sad he wasn’t at the TIFF and that he won’t see how much his latest project was loved.”

Bandele also co-directed Netflix hit Blood Sisters. The streaming platform paid tribute to him in a Twitter post calling his passing “a monumental loss to Nigeria’s film and creative industry”.

“The passing of Biyi Bandele is a monumental loss to Nigeria’s film and creative industry. stay in power.”

Lauren Moorhouse contributed to this report. 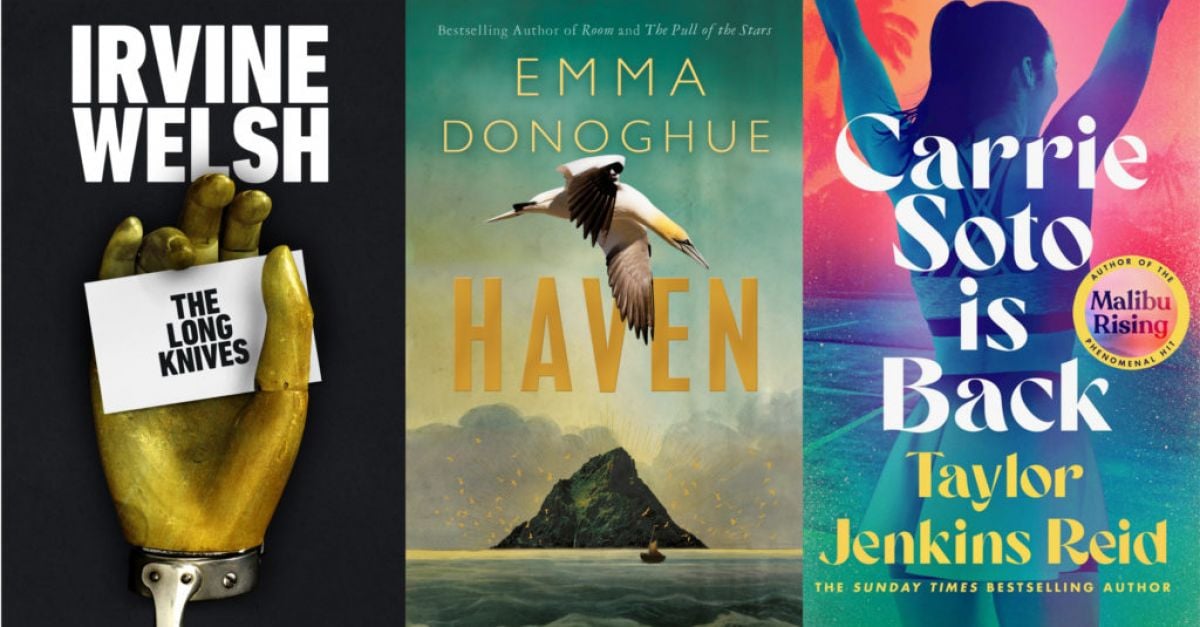