The Little Theater of Tuscarawas County will open its season with the famous classic â€œBlithe Spiritâ€, directed by Tamora Benson.

Written by British playwright Noel Coward, “Blithe Spirit” was first performed in the West End in 1941, where it lasted a record 1,997 performances before moving to Broadway later that year. The plot centers on the social novelist Charles Condomine, who invites the clairvoyant Madame Arcati to his home for a session. He hopes to use the experience to write his next book, but the plan backfires when Arcati manages to summon Charles’ late first wife, Elvira. Elvira attempts to disrupt his marriage to his second wife, Ruth, who cannot see or hear the ghost. Exploring themes of deception, love, loyalty and the complex legacy of past relationships, “Blithe Spirit” is one of Coward’s most acclaimed plays and has been performed several times on Broadway. It was adapted for cinema in 1964. 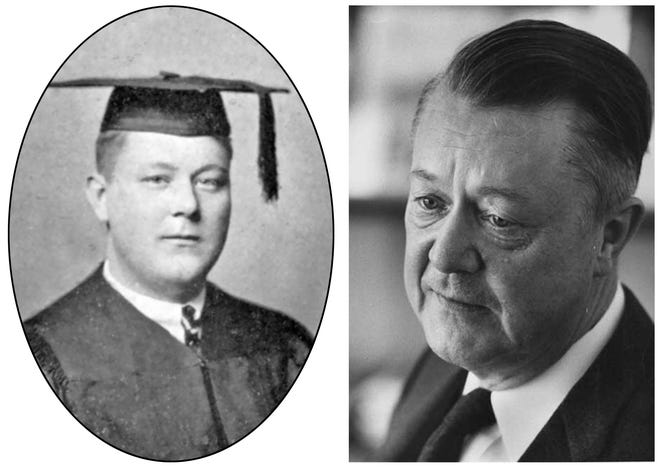