From investigative journalists to a novelist from Zanzibar, to pioneers of climate and touch: this year’s Nobel Prizes have gone to 12 men and a woman, honored Friday in Oslo and Stockholm.

David Julius and Ardem Patapoutian, both from the United States, won the award for their discoveries in human temperature and touch receptors.

Syukuro Manabe (Japan-US) and Klaus Hasselmann (Germany) were awarded for their research on climate models, while Giorgio Parisi (Italy) won the award for his work on the interaction of disorder and fluctuations in physical systems.

Benjamin List (Germany) and David MacMillan (Great Britain-USA) won the award for the development of a tool to create molecules that have stimulated the search for new drugs, increased production and made chemistry more respectful of the environment.

British Tanzanian-born novelist Abdulrazak Gurnah was honored “for his uncompromising and compassionate penetration of the effects of colonialism and the plight of refugees in the chasm between cultures and continents”.

David Card (US-Canada), Joshua Angrist (US-Israel) and Guido Imbens (US-Netherlands), won the award for researching “natural experiences”, or studies of observation, which revolutionized empirical research in fields ranging from the labor market to immigration and education.

Previous Do you have the right credit card or loan for your financial situation?

Next The IMF lost a bet: why repay them? 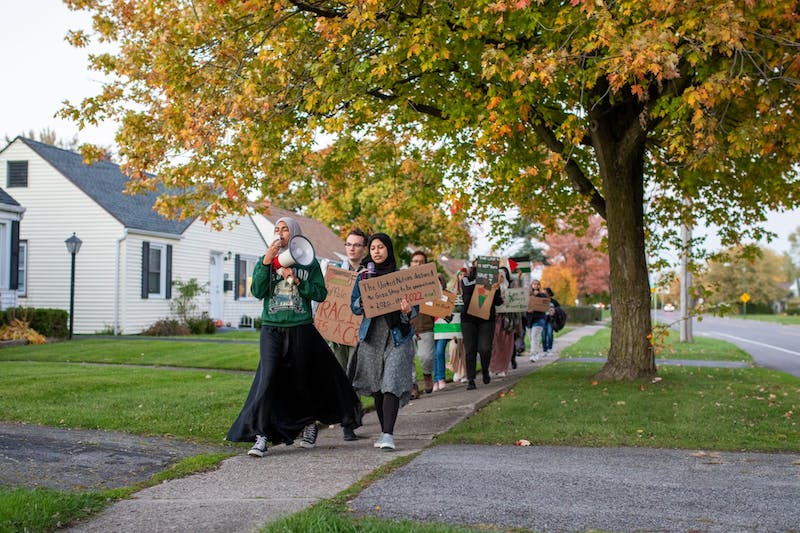