After February 24, 2022, when the Russian military attacked Ukraine, the grim image of Russia in Ukrainian mass media discourse took the form of “Absolute Evil” (Russia is “Mordor ” and the Russians are “orcs”). Any manifestation of this evil was considered poisonous and disastrous for Ukraine and the entire civilized world. In this situation, Russian culture and the Russian language – which, after the adoption in 2019 of the law “On support for the functioning of the Ukrainian language as a state language” (so-calledmovnyi law”), were already effectively banned in the public sphere in Ukraine – are considered subject to permanent exclusion and eradication, which is currently being done by Ukrainian cultural and educational institutions (the language ombudsman, special commissions of the Ministry education, etc.).

In this context, we read the recent statement by a spokesman for the Ukrainian government that Russian culture in Ukraine, on the contrary, should be preserved and used because it can help, firstly, to defeat Russia in the war, and second, to make Ukraine the center of European culture based on cultural diversity. This opinion was voiced by Aleksey Arestovich, adviser to the head of the president’s office, who said in an interview that “Russia’s strategy of isolation will not help to win. Only the strategy of creating an alternative center of gravity for all those in Russia and Belarus who seek the light will be useful. So that everything reasonable in Russia ends here. Otherwise, they will become a resource for Europe.

The critical message of Ukrainian writers towards Russian literature was supported by some Russian intellectuals in the opposition, who claimed that the so-called “great Russian literature” has always been militaristic and that the Russian liberal intelligentsia for many years served as a cover for Putin’s repressive and militaristic regime. Therefore, monuments to Russian writers in Ukraine must be destroyed, just as Black Lives Matter protesters destroyed monuments to white colonialists and slave owners. In the curricula of Slavic studies of modern Western universities, Ukrainian writers should be studied instead of Russian writers.

So what should Ukrainians do with Russian culture and literature amid the war with Russia? Should they completely abandon it as hostile to Ukrainian culture and exclude from the sphere of education everything related to it, including the works of the St. Petersburg period of Nikolai Gogol, as suggested by the Ministry of Ukrainian Education? Or, on the contrary, should the Ukrainians appropriate it to try to use it as a subversive weapon against Russian aggression?

As for the so-called “great” Russian literature, its tradition of literary “generals” and its cult of individuality and victory are certainly at odds with the decolonial aspirations of the Ukrainian people and other peoples of the former Empire. Russian.

But in Russian culture, as in any imperial culture, alongside the “great” culture of “winners”, there is also a culture that is not triumphalist, not “great”; in other words, there is a minor culture, in the Deleuzian sense. Minor culture is, according to Deleuze, a culture of emancipatory desire that opposes the desire for domination and power cultivated by the dominant culture. The creed of the minor culture is to reject any “master literature”, which, according to Deleuze and Guattari, has “only one dream: to assume a major function in language, to offer [itself] as a kind of state language, an official language. Minor culture nourishes the opposite dream: it strives to become minor, to slip into pop writing, pop philosophy. Its aim is “to make use of the polylinguism of one’s own language, to make minor or intensive use of it, to oppose the oppressed character of this language to its oppressive character, to find points of non-culture or sub- development, linguistic zones of the Third World through which a language can escape, an animal enters things, an assemblage comes into play.

By defining counter-powerful and counter-colonial strategies through the concept of smallness or minority, Deleuze and Guattari do not mean that these strategies are weak, impotent or exclusively peaceful and non-violent. Rather, minority culture and philosophy function, according to Deleuze and Guattari, as an intellectual war machine whose combat technique is comedy, aimed at undermining the seriousness and claim to the importance of high culture, exposing the stupidity and the vulgarity of his desire for domination.

The minor culture/literature in the context of Russian culture is not Alexander Pushkin, founder of the Russian literary language, but Andrei Platonov, “the Russian Kafka”, according to the famous contemporary Russian philosopher Valery Podoroga; not Fyodor Dostoevsky or even Leo Tolstoy, but the “delusional genius” and “man-absurd” Daniil Karms and his literary group Oberiu (Real Art Union); not the international star Alexander Solzhenitsyn, but the lesser known Varlam Shalamov, author of Tales from Kolyma, “the definitive chronicle” of life in the labor camps. Moreover, choosing minor literature rather than major literature often means choosing little-known authors – not Anna Akhmatova or Marina Tsvetaeva, the only two recognized great Russian poetesses, but writers whose names are not widely known. readership and who are often ridiculed as graphomaniacs or epigones. In Russian literature of the Silver Age (late 19th to early 20th centuries) there were many such female figures, such as Nina Petrovskaya, Irina Odoevtseva and Nina Berberova. The writing of this type of author, celebrated by feminist literary criticism, offers strategies for escaping the masculine logic of domination and triumphalism, and deconstructs traditional cultural hierarchies.

Amid ongoing Russian aggression in Ukraine, there are heated debates among political theorists over how to define Putin’s power – is it fascism or not? Proponents of both views, however, often agree that in Russia, unlike the fascist states of the past, there is no mass mobilization, since Putin, who hates the people and does not trust any spontaneous collective action, afraid to release the energy of the masses. (The regime even covers up the war and threatens those who call the “special military operation” a war with fifteen years in prison). According to Russian sociologist Grigory Yudin, instead of popular mobilization for fascism in Russia, the state was seized by the Putin clan. Therefore, to defeat modern fascism in Russia, first of all it is necessary to destroy Putin’s state, on the ruins of which Russian culture and language can build a new anti-fascist future.

I disagree with the idea that Putin’s regime did not use mass mobilization. It is obvious that the regime carried out a fascist mass mobilization if one understands fascism, as Judith Butler does, as a regime in which social bonds and the human desire for intimacy are used to destroy fundamental cultural values. , mainly the values ​​of the human being. life. To defeat Russian fascism, it is necessary not only to destroy Putin’s state or remove Putin and his cronies from power, but to carry out an anti-fascist demobilization. In Butler’s sense, we need to reorient social bonds from the values ​​of individualism to the universal values ​​of life – the recognition of the equal value of all human lives as a principle of radical equality. The principle of radical equality proclaims the value not only of selected heroic lives (around which major culture and literature revolves), but also the value of non-heroic lives – subjects of minor culture and literature.

I believe that an effective resource for antifascist demobilization is minor literature. The reader of Pushkin, Dostoyevsky and even Tolstoy can easily be mobilized to participate in war, take up arms and kill. It is much more difficult to mobilize, to send to kill civilians, female readers of Platonov, Kharms, Shalamov and minor women’s literature. To implement demobilization strategies in Russia, Ukrainians (and their allies in Russia) must rely on minor Russian literature and minor Russian culture in general. Without this, the anti-fascist mobilization cannot take place and the desire of the masses will always be the desire for fascism, the desire for war as a desire for their own repression, of which Wilhelm Reich spoke.

To defeat fascism, Ukraine should not strive to become a Great Culture, the center of European culture, because the Great Culture is an imperial project that still retains the seeds of fascism. The real emancipatory strategy is the decolonial strategy of becoming minor, thwarting the fantasy of colonial greatness.

Previous 8 books to read at the beach this summer 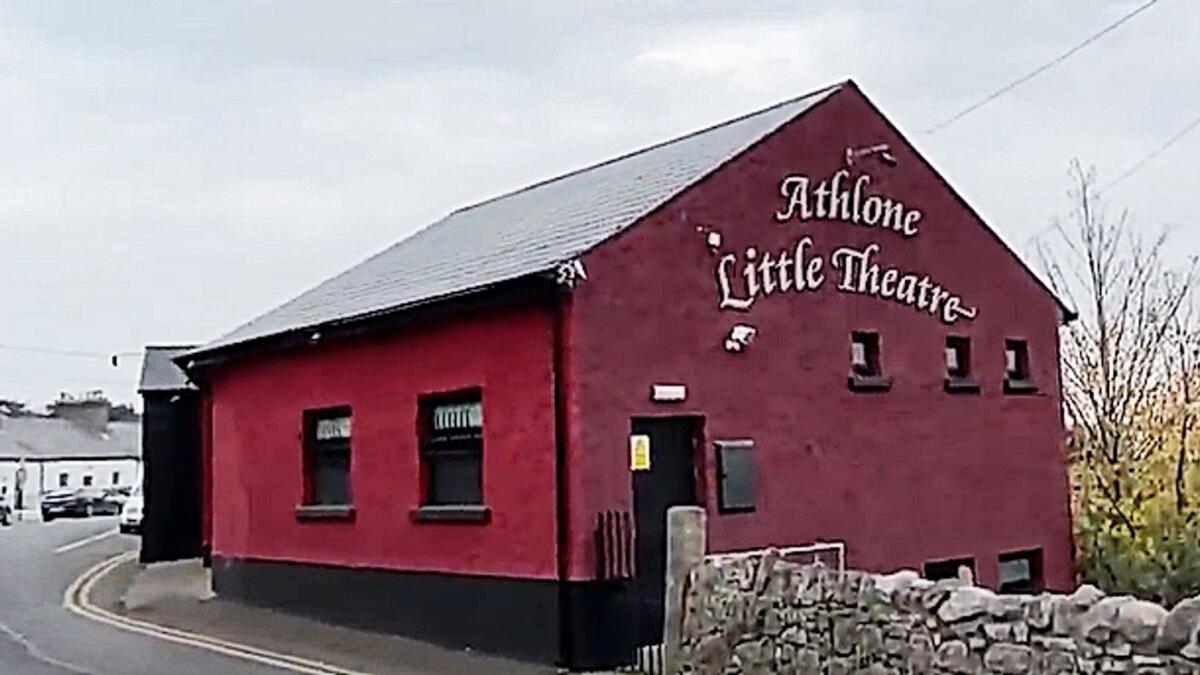