Eddie Butler was a rarity in top sport. He became more famous once his playing days were over for his work as a broadcaster, journalist and novelist. The former Wales captain was the natural heir to ‘voice of rugby’, Bill McLaren, with whom he shared the BBC’s commentary box in his early days as a broadcaster. Butler has become, more accurately, the voice of Welsh rugby, his soft tones of those chilly winter afternoons high in television gantries and press boxes warming the listener, while his words printed on the game have also delighted the readers of the Observer and the Guardian.

Butler, who died in his sleep at the age of 65 during a walking expedition for charity in Peru, was universally admired in the world of rugby and journalism. Along with one of his daughters, Nell, he was raising money for prostate cancer on the trek to Machu Picchu. Butler, who played 16 times for Wales and was called up as a replacement for the New Zealand Lions in 1983, was a tireless charity fundraiser.

The BBC also brought Butler out when big multi-sport events were taking place, his seemingly effortless bardic style bringing them to life. Some of his best broadcast work came in the form of edits and voice-overs during the 2012 London Olympics.

Born in Newport, South East Wales, Butler was a first-generation public schoolboy and a first-generation Welshman. One of his grandfathers was a bricklayer in the steelworks at Scunthorpe in Lincolnshire. His high school graduate father Kenneth was a research chemist who played amateur football for Wycombe Wanderers and three times for England representative teams as an inside striker. Eddie’s mother Margaret (née Asplen) was a Londoner and the couple later ran a guest house in Raglan, Monmouthshire. Eddie went to school in Monmouth on the England and Wales border, an institution reluctant to select players for schools in Wales. Monmouth, however, knew they had real talent long before their pupil went to Fitzwilliam College, Cambridge to read French and Spanish (1976-79).

In the Cambridge side, Butler provided a physical advantage to a pack coached by former Scotland international Ian Robertson, who would also become a well-known voice of rugby at the BBC. During the summer break, the teenager was introduced to club Pontypool, a more village and earthy side of the Valleys than the traditional big clubs in East Wales, Cardiff and Newport. Pontypool played in a public park, but made a name for themselves in Welsh rugby, often not in a good way. Nicknamed the Viet Gwent, they notoriously took no prisoners with their group of hard-nosed forwards, led by Wales’ front line of Charlie Faulkner, Bobby Windsor and Graham Price. They were coached by fierce disciplinarian Ray Prosser, but Eddie, the young academic, with his cultured tones and inevitable nickname Bamber, after the presenter of the University Challenge, fit Pontypool’s ethos. Prosser realized that Butler, with his analytical and calmer approach to the game, could bring something more to his side, and in 1979 Wales great manager Carwyn Jones appealed to the 21-year-old Butler to captain the Wales B team.

In 1980, Butler won his first cap when France lost at Cardiff. In 1983 he led the Wales team while working as a teacher at the University of Cheltenham, whose Cotswold stone cloisters were a world away from the slag-black surroundings of Pontypool. But by the end of his international career in 1984, the No.8 had grown slightly disillusioned with life in the goldfish bowl of Welsh rugby. He found vitriol among supporters and the media in Wales above the amateur sportsmen of the time.

He was particularly offended by an article in the Western Mail, a newspaper with little love for Pontypool, comparing him unfavorably to French captain Jean-Pierre Rives, the warrior flanker with the bloodstained shirt. The suggestion was that the Wales leader was not passionate enough. The experience would later color Butler’s journalism – in print, in particular, he was sympathetic to players plying their difficult craft.

After captaining Pontypool between 1982 and 1985, Butler had a brief stint as press and publicity officer at Radio Wales before beginning a career in newspaper journalism with the short-lived Sunday Correspondent (1989- 90) and later the Observer and Guardian, before also returning to the BBC as a journalist. He particularly liked having the Sunday pulpit to himself at the Observer rather than the daily grind at the Guardian.

Butler took over from McLaren as the BBC’s chief commentator in 2002. There he struck up a partnership with another former Wales international, Jonathan Davies, and an odd relationship with former England hooker Brian Moore. The Yorkshireman, with his permanently irritated tone, and Eddie with a laid-back style that suggested rugby wasn’t the most important thing in the world, shouldn’t have worked, but it did, and the two became great friends over the years.

Butler later became a published author. His novel, The Head of Gonzo Davies (2014), featured a Welsh independence rugby player, a thinly veiled autobiographical work about a second-row striker who played for Wales but returns to his village in the valleys where the lampposts have long since left the old rugby club.

From his first marriage to Jennifer Jones, Butler had three children, Rebecca, Hannah and Jack. After their divorce, he married Susan Roberts, with whom he had three more children, Jacob, Nell and Seth. Susan and her children survive him. 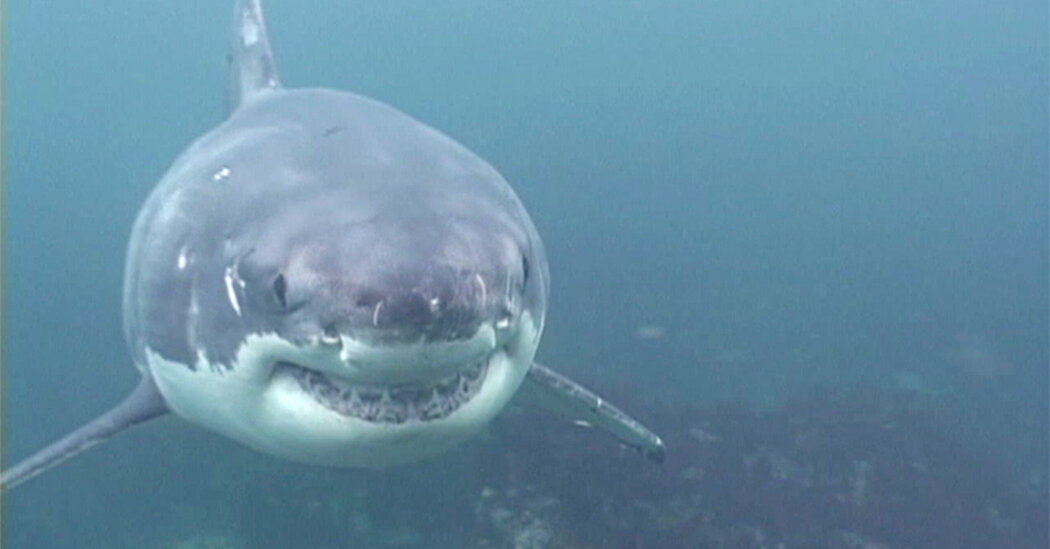 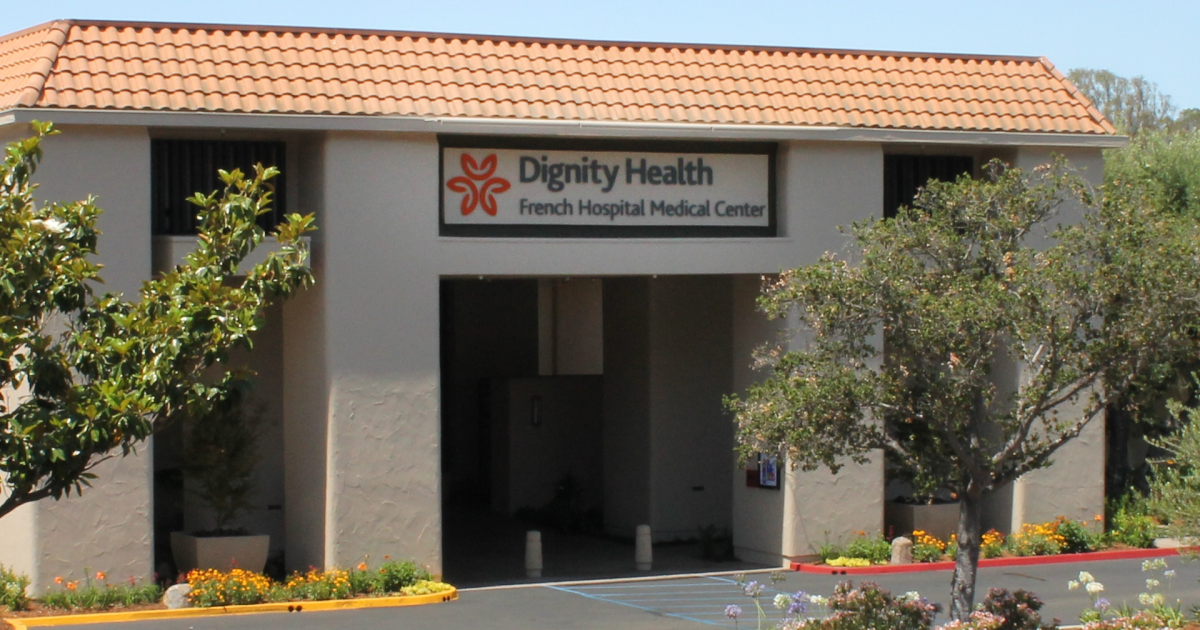