growing in Hobart in the 1980s, I walked through the magnificent dolerite uplift of the mountain framing our port city – Mount Wellington, now doubly named kunanyi. We regularly walked up the mountain road for a picnic in the fern glades at The Springs, near the site of a hotel that burned down in the catastrophic 1967 bushfires in Tasmania. In high school, our geology class forensic measured how the size of the crystals in the rocks changed with the cooling rate of the lava squirt that made the mountain.

After I left Tasmania for college, post-party gossip reached me from secret raves in the summer mountains, far from the tourist trails, where people were carrying sound equipment with generators. More recently, the Mona Foma festival has attracted the next generation of revelers. And while Hobartians have been locked away through Covid-19, this unspoiled nature reserve has become a more popular escape route than ever.

Part of this is due to the attraction of the ephemeral kunanyi mountain pool known as the Endangered Tarn.

The turquoise and iridescent water of the tarn only appears after exceptionally heavy rains and disappears after a few days. It rose to fame as an Instagram destination during the harsh Tasmanian winter of 2020. I had never heard of it; people who aren’t dedicated bush walkers or Insta devotees still haven’t. “Is it at Mount Field?” Recently asked a Victorian. She has a soft spot for the mountainous country of Tasmania, as “the only place where I really felt at peace, a strange and strange peace”. It resonates in these hectic times. So I dusted off my hiking boots to find the tarn on my own.

Another freezing rain dump had hit Hobart through Friday. Tuesday dawned with the clearest skies and the hottest November sun. The forecast for the next day was spotty, so I wentogle my route and drove to The Springs. I started my ascent – alone – with everything I thought I needed to complete and come back on a short day’s hike. Hat, sunscreen, swimmers, warm diapers, waterproof jacket, scarf, water, sandwiches, tangerines, chocolate, torch and a printed card in case my phone is dead. I had also consulted a friend about my plans, remembering a report on a local couple who got lost in the mountain after dark while searching for tarn in September – they were rescued from hypothermia by police search and rescue.

In their case, the tarn wasn’t even there. It hadn’t rained enough.

I wasn’t sure if it would be there for me until I started to meet some walkers coming down the mountain who had left at dawn. First came a spirited couple in their 30s, wearing baseball caps and gel sneakers, who ran both up and down the mountain. It was great to hear the tarn rise up in front of us. Less wonderful to hear, I had barely reached halfway. After a tough climb through sticky, slippery mud, then a boulder jump through a tricky dolerite-decorated lichen-decorated obstacle course, I had hoped to be almost there. Forward and up, up and up.

The next human sign – there are no written directions on this trail – was a group of women older than me who looked like they were dying of exhaustion. One’s face collapsed when I asked her what was to come. She gave me specific instructions on where to locate the tarn as I approached, “so as not to overtake like we did”. Right side of the track; Check. Near a post with an orange marker and a large eucalyptus coccifera, a magnificent Tasmanian snow gum with leaves that smell of peppermint; Check.

This path continued to climb in front of me, with these endless stones. I continued to follow him, jumping through the rocks like the mountain goat I’ll never be. With each landing, every toe smashed onto the front of my boots. I would have liked to have had thicker socks. Forward and up. Surely it was close now?

I spotted a post with an orange marker. Then another, and another, and another. I reached the crest of another stony climb, and the posts continued to stretch forward. Those scented snow gums were all around me now, all beautiful, framing tantalizing glimpses of Entrecasteaux Canal and Bruny Island far below, in endless shades of soft sea blue. I pushed. The midday sun bit as hard as the rocks underfoot. There was no human noise, only the songs of wild birds. Reaching a field of strangely familiar boulders like giant potatoes, I realized I had crossed the line too.

Then I fell. Severely bruised but luckily nothing was broken. By carefully descending the path, suddenly, by a miracle, I found the tarn.

It was like a trip to paradise. The water was clearer and colder than any I have dived in across the planet. The air sparkled and a breeze floated over the eucalyptus trees, rippling the skin of the tarn. Giant sparks moved underwater like fishes or spirits, swirling living jewelry that I couldn’t hold in my hands or grab with my camera. Despite worry of finding crowds crushing the tarn, only three of us shared that long moment – my companions were two talkative millennials, who had last been there in the snow.

Did I feel at peace? Not so much – now I had to come back down the mountain. The descent is strangely more difficult than the ascent. Why didn’t I pack trekking poles like the team of hiking champions who passed me at the start of the trail? The bruises and blisters appeared slowly but surely, and every muscle in the waist cried out in protest.

I landed on the rocks, much harder this time. Face down, looking at those gum trees and that empty, bright sky, and listening to that bird song, I wondered if I could meet my maker. Everything hurts. But a loud cry always works wonders. And by another miracle, I still wasn’t broken. Somehow I climbed all these rocks and through all this mud, which I only rocked a few more times.

My face didn’t wrinkle, not once, when new climbers eagerly asked me to find the tarn. One was a Chinese university student, also walking alone, curious about where she had been caught by the Covid-19 border closures. Another was a teenage boy from Hobart who played school hooky – brooding and shy on the way up, nothing prevented him from sharing in the wonders of the tarn when he lapped me up on the way down. And there was a couple from India doing their visa quicker in Hobart, who kindly pulled me out of the mud. They wanted my honest take on the trek – “Well mine was pure heaven, and it was hell too!” They asked me to describe this paradise. Then they each smiled and walked together with a cooler goal up the mountain. 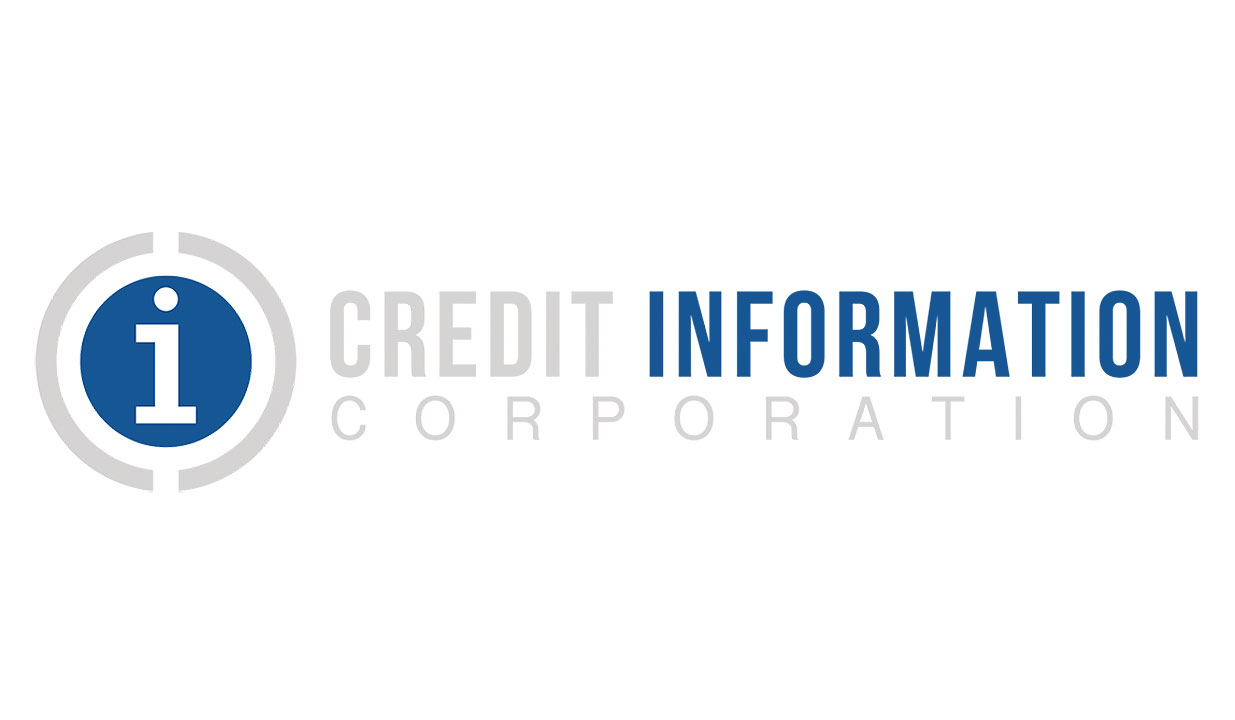 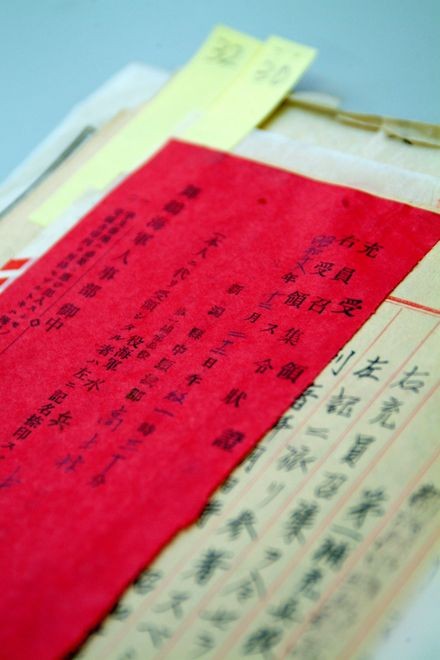 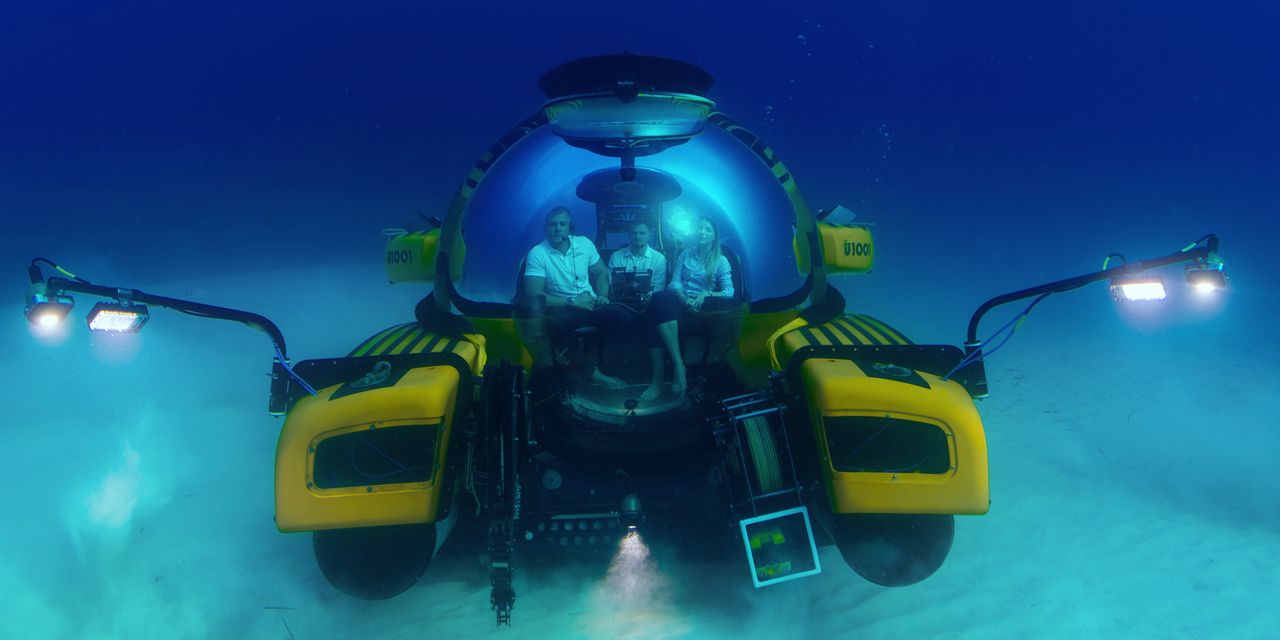