On November 17, 2021, as juries were meeting to select the National Book Awards winners ahead of that evening’s awards ceremony, similar meetings were taking place in my 9th grade English class in Brookline, Massachusetts.

After a month of reading the five finalists for the 2021 National Book Award for Children’s Literature, the students were brought together in panels of five, reviewing the assessment rubrics they had developed at the start of the unit and discussing passionately of the book that should win their group prize.

As a team debated whether powerful metaphors should propel Amber McBride’s project Me (Mite) in victory, another debated how to weigh the artistry of Shing Yin Khor’s graphic novel The Legend of Aunt Po against other books that lacked such a visual element. Sasha led her team in a discussion about whether Kyle Lukoff’s upbeat tone Too bright to see was ultimately important to its mid-level audience, while a boy squad seemed a bit surprised when Malinda Lo’s lesbian historical romance Last night at the Telegraph Club emerged as the winner by their rubric scores.

Another team, who already had a head start and were writing a judge’s citation based on samples of past National Book Award winners, carefully revised their citation for Kekla Magoon’s Revolution in our time. Keen to make sure every word counts, Michaela told her team, “You can’t just say it’s awesome! Every good book review says things like this. ‘Brilliant! Superb!’ We have to show what is special in this book.

We’ve interacted with writers and judges, reviewed books, written judge quotes, watched real awards, and written letters to those who have helped us along the way.

In the end, each of the five finalists was rewarded by at least one group. Opinions were widely divided, however, and we were unable to reach a consensus for a class winner in either of the two class sections that had taken on the project. This perceived failure to declare an objective winner led one student to remark, “Well, what was the point?”

When I first described the project in a fundraising pitch for our school’s PTO, the point of it all was to engage students in an authentic reading task, a task that exposed them to what reading was like. critical and in-depth review of literature in the world beyond. high school.

Inspired by colleagues and educational research, I have found great success in improving student engagement and the quality of student work through authentic writing tasks designed to reflect the tasks of the world. real and provide students with a real audience beyond the classroom. A New York Times personal narrative competition, for example, led to more extensive overhaul, including my most rambling writers refining ideas to meet strict word count limits.

Authentic reading tasks, however, seemed harder to find. Certainly, I have provided my students with opportunities for independent reading, guiding them in finding books for comfort, escape, inspiration, and exploration, just as we readers do in a world at beyond the titles awarded. But in high school, students are asked to read literature critically on a timeline and compare texts to each other. Where was this happening in the real world, beyond academia?

One place, I realized, was behind the scenes of book prices whose selections I often used to guide purchases for my class library. Judges for these awards read quickly, critically appraise, and weigh the books against each other. It was a process I could replicate in my classroom. Perhaps we could reassess the decisions made by the awards committee from the previous year by reading the finalists for a particular award.

While searching online for advice from teachers who might have provided a similar experience, I came across the National Book Foundation’s educational programming and their annual teen press conference where students were able to meet National Book finalists. Award for Young People’s Literature. every year.

Indeed, the National Book Award offered a perfect opportunity for what I imagined. Rather than revealing a winner and several “honor” books in one announcement, the National Book Foundation followed a schedule: a long list of ten titles announced in September, whittled down to five finalists in October, before a winner be announced in November. A calendar that happens to align perfectly with the start of our school year…

My plans started to change. We did not have to question the old judgments. We could judge in real time. On the day the finalists were announced, I was able to gather copies and work out schedules that would allow students to circulate the books among their groups, finishing in time to hold the final deliberations on the day the award was announced. .

For the task to be authentic, however, I couldn’t be the one to offer my students advice on how to judge these books. Although I have made judgments many times as a reader, I had no formal experience in judging. Fortunately, the National Book Foundation maintains a register of former judges. Explaining the project, I contacted several people to seek their advice while acknowledging that, according to the Foundation, “their deliberations are strictly confidential”.

Writers, educators, librarians and bookstore owners graciously and enthusiastically responded. Authors William Alexander and Alex Sanchez provided the advice that guided the students in developing their own rubrics, with each group defining their own unique criteria for evaluating the books. Bookstore owner Valerie Koehler reminded us to keep in mind the intended audience of a work, which would be key when students compare a mid-level graphic novel to historical YA fiction. And Ellen Oh’s reminder that at the end of the process, “judges must argue their choices passionately” would energize the students on our final day of discussion.

Guided by experts and inspired by the voices of the literary professionals in our class, we were ready to judge. We just needed the books themselves.

Teachers reading and considering recreating this unit in their own practice will likely have noted one of the major planning hurdles at this point: I was going to learn which five books my students were going to read the day before the unit started. I would not be the expert guiding a new group of students through The Odyssey. Most of us would be reading side by side.

Although frantic at times, it was also invigorating. We learned about plot structure, auctorial decision-making, and different forms and genres, all while wondering together what would happen next to Moth, Lily, Mei, and Bug. Our class activities were both routine and fresh, as each day we read and discussed new developments. With each new cycle, as the books were distributed, I saw students becoming more skilled in their evaluation and critique.

Yet some challenges immediately presented themselves, when one of the five finalists turned out to be an as-yet-unprinted book, Kekla Magoon’s Revolution in Our Time: The Black Panther Party’s Promise to the People. In a frantic effort to close this potential gap in our experience, I emailed Kekla Magoon and his editing team to see what could be done. Within hours of contacting them on the day the book was announced as a finalist, when they should have (and hopefully were) celebrating, they began working to get us access to advanced digital copies of the book. , showing their dedication to young readers who would be among the first readers in the world to discover this title.

Student enthusiasm for the project was further bolstered by outside support when the National Book Foundation invited us to participate in the Virtual Teen Press Conference. Even Mary Kate, who openly admitted that she didn’t particularly like any of the five books, later reflected on how the direct connection to living authors made her see the books as more dynamic and alive.

As we interacted with writers and judges, reviewed books, wrote judge quotes, watched real awards, and wrote letters to those who helped us along the way, our little classroom opened up every day. to the world of reading around us.

At the end of the unit, I quizzed the students on what they got out of the experience, my own tool for inquiring about the point of it all. For Eli, unity brought him back to reading. Lauren discovered an unexpected love for verse books, while Grant reported that her outlook on nonfiction had changed. Many described a deeper realization of what they liked and disliked as a reader, while others reflected with renewed confidence on their ability to read with focus, endurance and efficiency. 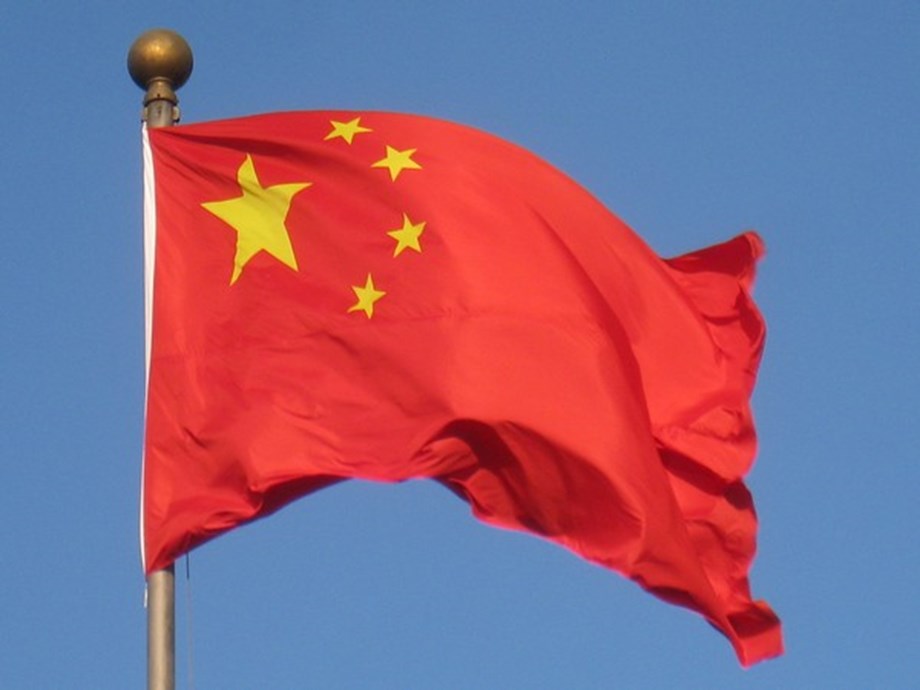 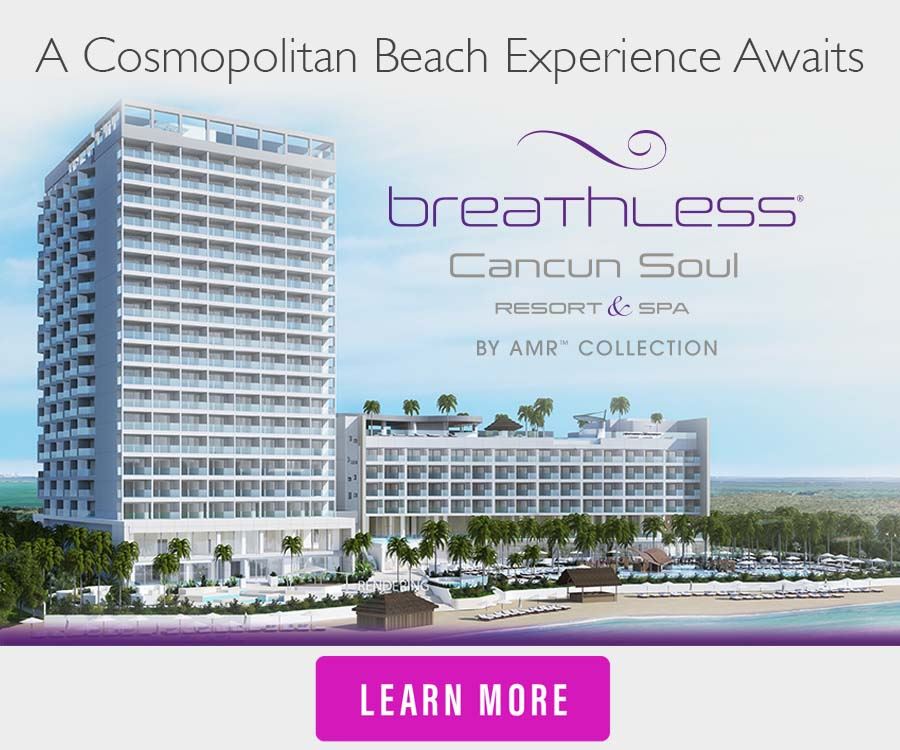 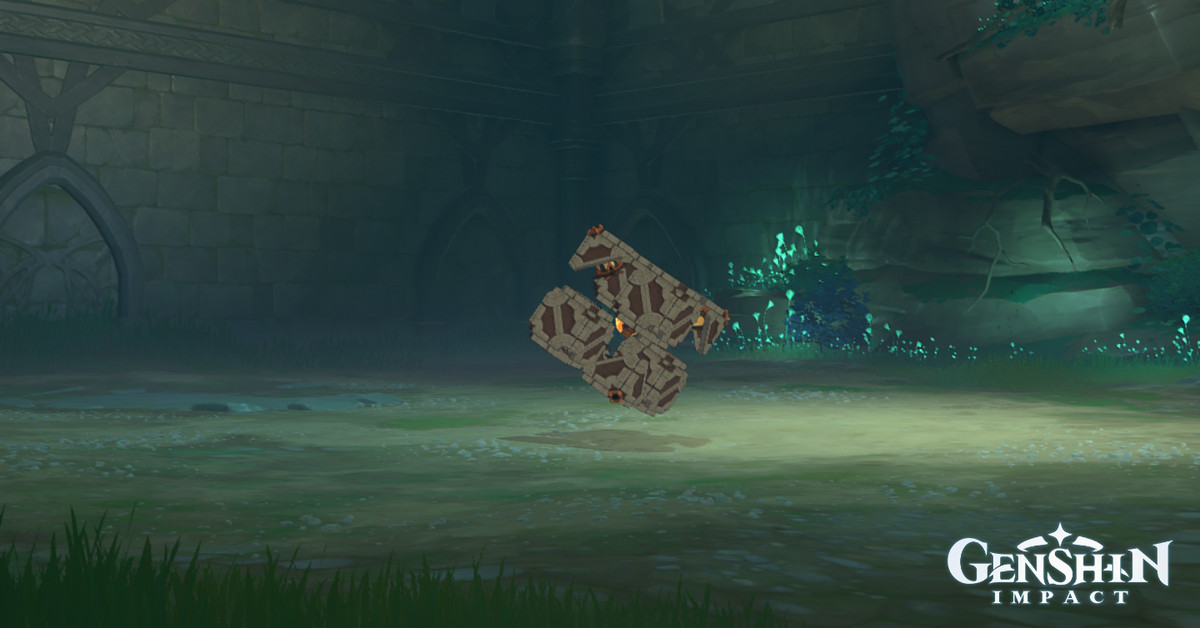 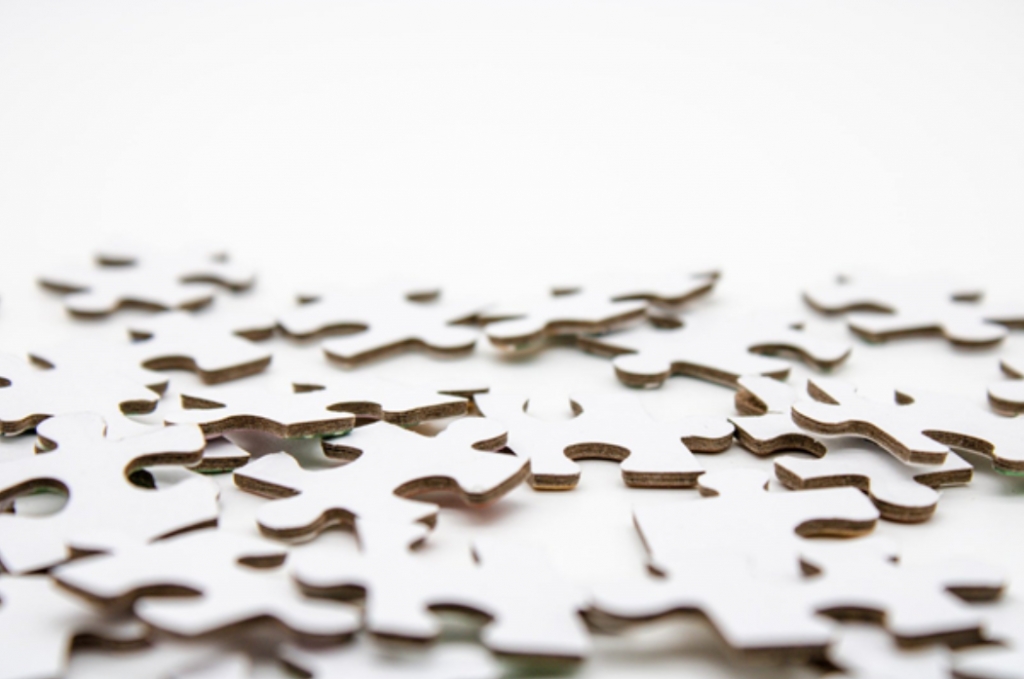