When you say very long, how long are we talking about? Like four years? Before My battle?

I just finished the second novel two weeks ago. I’m working on it a bit, but I’m done. I will send it tomorrow.

What can you tell me about the larger project? You have just spoken of the novel taking place in a universe. Are you planning a series of novels?

I can’t really tell you much except that two books are being written now. I realized when I started The morning star that this story, it takes time to tell. I don’t know exactly how many or how many or when, but the plan is to write several novels within this universe, not necessarily with the same characters, but the same world.

You mentioned that kind of guiding principle, when you first started wanting to write this, was a multi-part novel. I’m curious if you found any of them easier or harder to write?

The first one I did was Solveig, it was incredibly difficult because she was the first woman I ever wrote, really. I spent a long, long, long time on this. But when I figured out how, it was easy.

I wanted to ask you about a character, the young woman, Iselin. I know she loves Billie Eilish. Are you a fan of Billie Eilish?

No. I asked some young people in the house what they were listening to, and I had kind of a line of singers, dancing and all that. I listened to them and I chose [Billie].

There are a bunch of different bands and musicians in your book, like War on Drugs and Father John Misty. When does a band go from music you love to something you put in a novel?

It’s a lot of different levels. Every time I write I always play the same music over and over again, like a thousand times, so it kind of goes into me and the novel in a weird way. I remember the first time I heard War on Drugs, I was in America on a road trip. It was just night driving in the Midwest. It was like minus 20 in a car and then this amazingly atmospheric music came along. And then I wrote, I went to Russia, and I wrote an article about Russia. I was traveling there and played this music nonstop. Every time I hear it now, I get this different stuff coming up. And my wife and I saw them in London which was great. It is good news that there is a new record.

For this novel, the one I played the most is Father John Misty. His last record [Godâ€™s Favorite Customer] it’s great. He is also in it. I don’t know if it’s in [the English edition] in fact, because the lyrics [are copyrighted], but in Norwegian at least I have the lyrics to one of his songs there.

I know you like to write early in the morning. Did that change during lockdown? What is your daily routine like these days?

I get up at 6.30am because they always start from a quarter to seven, so I wanna say goodbye to [the kids]. Then we have a two year old and he wakes up at that point. So we are with him, we take him to nursery, to school, all of this is done at nine o’clock. Then I drink a cigarette and a coffee in the garden, then I start working at 9:30 am. Then I work until 3:00 a.m. and pick up my daughter and son. With them, I prepare dinner, I read at the end of the day, then I fall asleep. It’s just a normal day.

Is there lunch in there, or really just coffee and a cigarette until dinner?

In Norway there is no such thing, at least not when I lived there, like a hot lunch. You have bread or whatever. So when I’m alone, I don’t eat breakfast. I eat dinner quite late. I love to cook, so I cook for dinner almost every day.

My signature dish would be a very delicious sausage schnitzel, which is very good. Also, we make some really good osso buco, which is very easy to do, but it’s amazingly good. That’s my favorite meal. 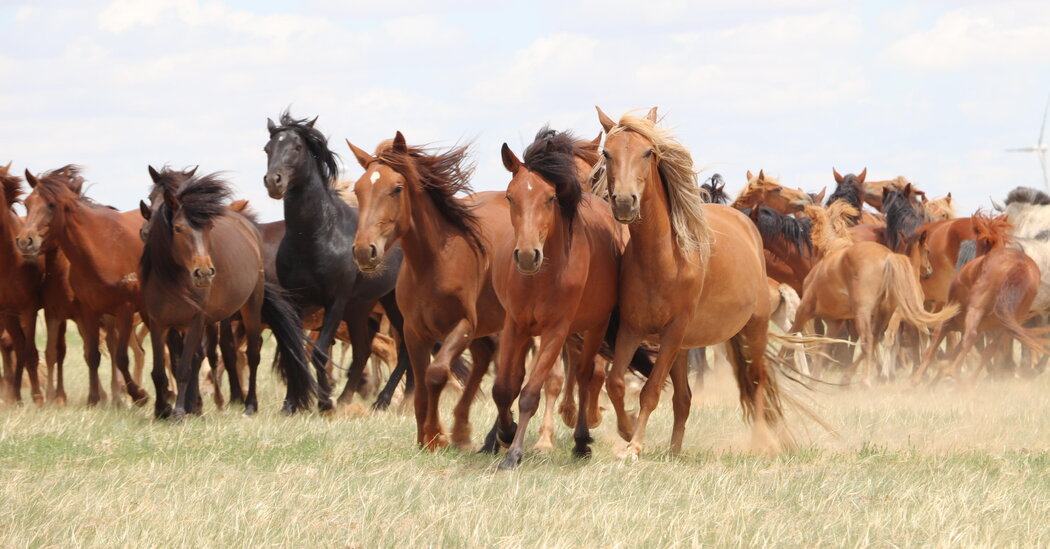