KUWAIT CITY, July 7: Credit extended by the Kuwaiti banking sector continued to grow during the month of May, bringing all types of loans extended to all economic sectors to around 2.5 billion dinars over the past five first months of 2022 reaching a new record level at 44.8 billion dinars at the end of last May, reports the daily Al-Anba. At the monthly level, credits granted by Kuwaiti banks increased during the month of May by 1.6%, with a value of 722 million dinars, compared to last April, which had reached the level of credits at the end of 44.1 billion dinars.

This rise coincides with the strong recovery of the Kuwaiti economy since the beginning of this year, supported by the rise in oil prices to record highs and the gradual improvement in the pace of consumer spending. The increase in consumer loans granted for the purchase of durable goods and cars continued for the fourth consecutive month, registering a monthly increase of 0.75%, worth 14 thousand dinars during the month May, to reach 1.86 billion dinars, against 1.85 billion dinars last April.

While installment loans to Kuwaitis for renovation or purchase of private homes rose 1% in May to a record 14.99 billion dinars from 14.84 billion dinars at the end of last April, and recorded strong annual growth of 13.9% compared to levels last May of 13,160 billion dinars.

With regard to banking sector deposits, we note that they increased during the month of May by 0.65%, reaching the level of 47 billion dinars, up from the level of 46.69 billion. dinars reached during the month of April. This rise is due to the wise policy of the Central Bank of Kuwait to raise interest rates in conjunction with the decisions of the Federal Reserve over the past period. The State raised 77 million dinars on its deposits last May, bringing the total of State deposits in the banking system to 7.178 billion dinars, with a monthly increase of 1.08% against 7.101 at the end of April. .

Private sector deposits in dinars increased annually, amounting to 2.564 billion dinars, compared to the levels of May last year, which amounted to 34.586 billion dinars, at the rate of 7.41 %. Central Bank data showed that Kuwait’s reserve assets reached 15.04 billion dinars at the end of last May, with monthly growth of 4.3% from its level of 14.41 billion dinars last April.

The country’s reserves included about 13.39 billion dinars, the balance of deposits and foreign currencies abroad, to which are added about 1.33 billion dinars of Kuwait’s special drawing rights with the International Monetary Fund. It also consists of approximately 234.2 million dinars on balance with the International Monetary Fund. Kuwait’s foreign exchange reserve includes gold (amounting to 79 tons calculated at book value since its purchase) at approximately 31.7 million dinars at end-May 2022, knowing that the foreign exchange reserve does not include external assets of the General Investment Authority represented by the sovereign wealth fund.

Previous How to Spend a Weekend in San Marcos 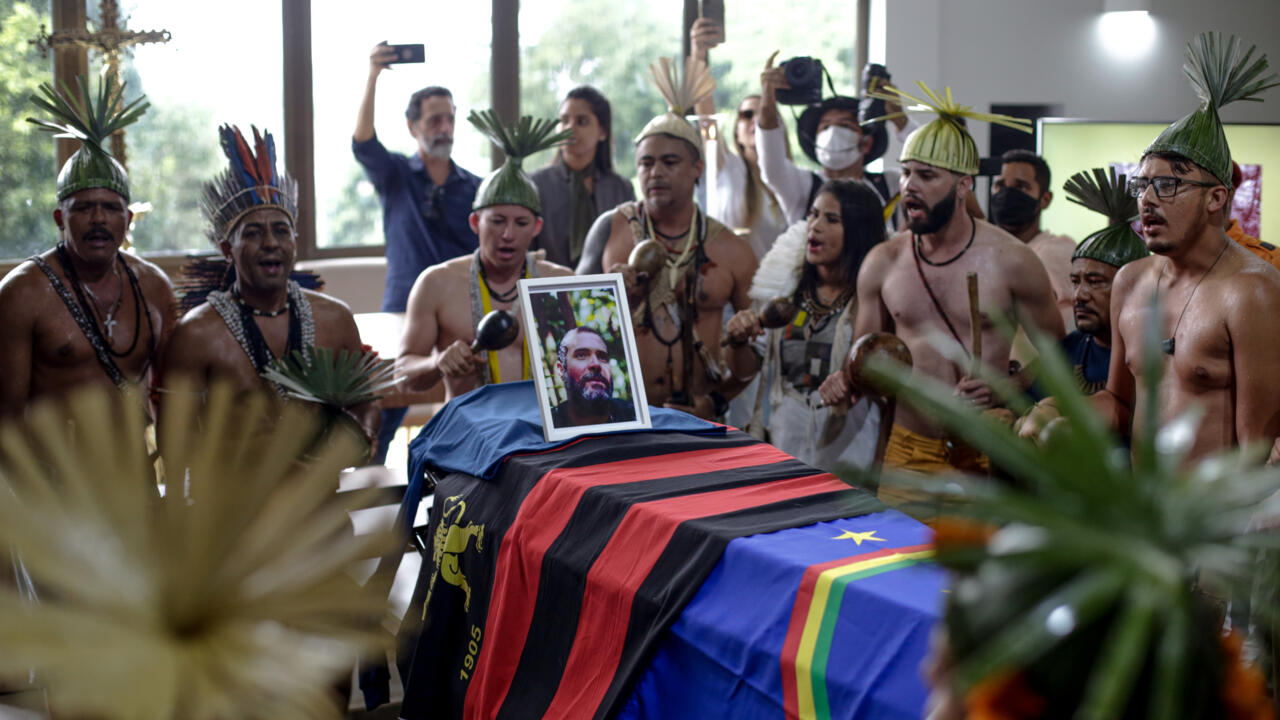 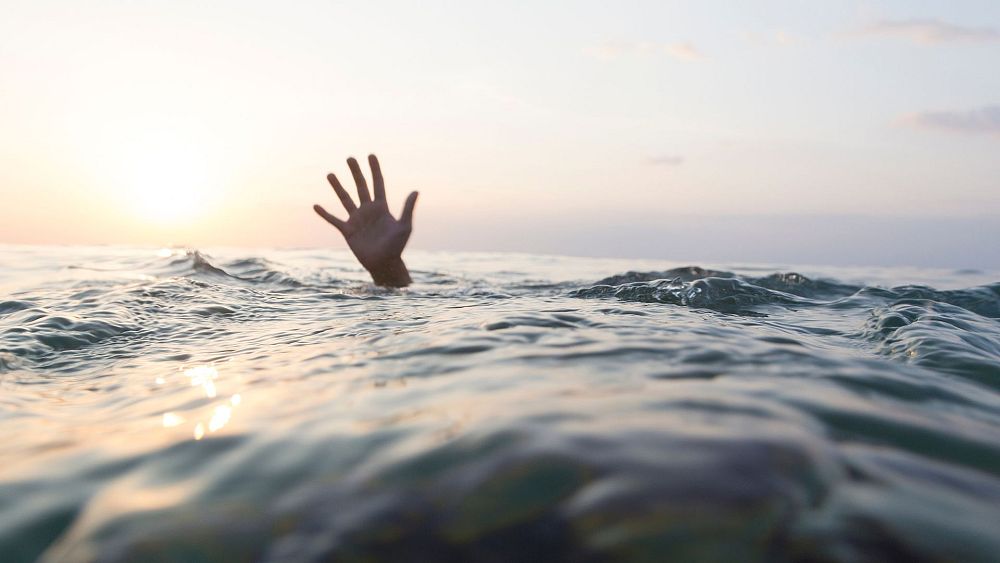 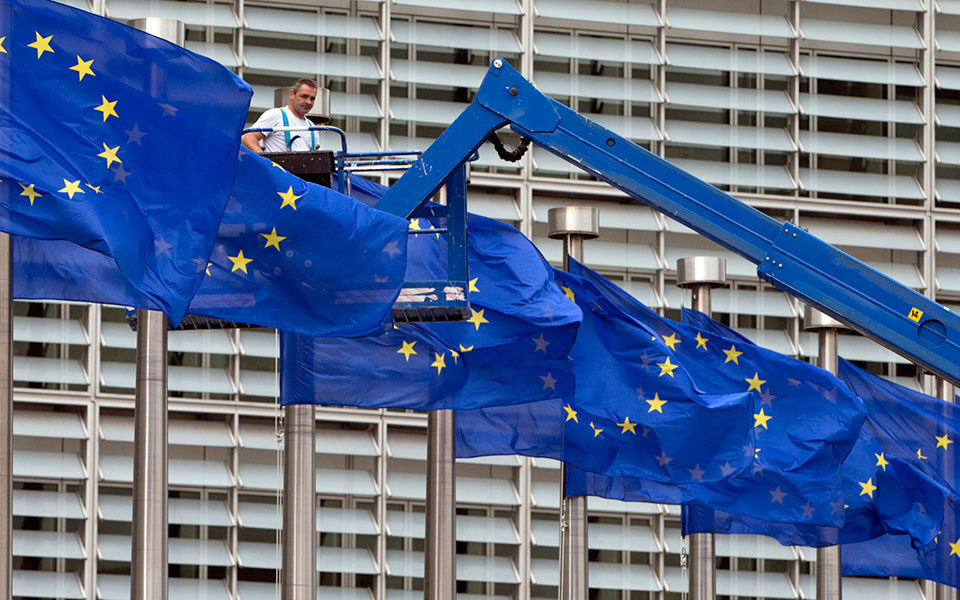