When Angelina MuÃ±iz Huberman was six, her mother closed the main door to their apartment in Mexico City and, whispering as if being persecuted, told her that she was descended from Jews.

“She told me that if I ever needed to be recognized by other Jews,” said Huberman, “I should make the Kohanim sign” – a hand gesture representing an ancient priestly blessing, made famous in another context by a certain character from “Star Trek”.

This moment sparked a keen interest in her family’s Jewish heritage, which led her to become one of Mexico’s best-known novelists on Jewish themes and leading scholars on Sephardic and Crypto. Judaism – people who were forced to give up or hide their Jewishness in the face of the Spanish Inquisition.

Last month Huberman, 84, was inducted into Mexico’s most prestigious literary body, the Mexican Academy of Languages, which was established decades after Mexican independence to protect and promote intonations and Mexican uses of Spanish.

Membership in the academic body of 36 Chairs is a very selective process in which new members must be elected by current members.

Of the nine female council members, four are of Jewish descent; some, like the writer Margo Glanz, daughter of the Yiddish poet Jacobo Glanz, have actively dealt with their Jewish ancestry in their most important texts.

But Huberman’s work stands out for his research on ladino, an ancient form of Judeo-Spanish spoken by Sephardic Jews after their expulsion from the Iberian Peninsula. In addition to being a pioneer of Sephardic studies in Mexico and research into crypto-Jews like those in her family, Huberman also focused on mystical Jewish traditions, including the Kabbalah.

His academic work often influences his fiction. One of his latest novels, titled â€œLos Esperandosâ€, tells the story of the Sephardic pirates in the Mediterranean and the Caribbean in the 17th century.

Winner of several awards, including the Xavier Villaurutia Literary Prize, Huberman is best known for her poetry and novels. One of his best-known books, “Dulcinea Encantada”, published in 1992, tells the story of one of Don Quixote’s crushes in today’s Mexico. Stuck in a car in a traffic jam, the protagonist begins to dream and meets fantastic Spanish, Russian and Mexican characters from all over history.

Born in the south of France in 1936, Huberman’s father, Alfredo MuÃ±iz, was a Spanish journalist who wrote for the Heraldo newspaper in Madrid. When Franco won the Spanish Civil War, his family was forced to leave Spain and travel to France, which they had to flee again in 1939, when the Nazis advanced into the country.

They landed in Cuba and lived for a while in the countryside before settling in Mexico. Huberman recalled her childhood on the island in her 1995 book “Castles on Earth,” which she called a “pseudo-memory” that blends fact and fiction.

They were uprooted again in Mexico City, in 1942, where Alfredo set up an outpost of a medical laboratory testing company owned by a relative who lived in New York City. The family lived among other emigrants in the Condesa neighborhood, a hub for Yiddish-speaking middle-class Jews at the time. It was there that she learned of her Jewish origin.

Carmen’s last name, SacristÃ¡n, is not typically Jewish, but according to Huberman, after the expulsion of the Jews from Spain in 1492, many decided to change their last name to sound more Christian. , in order to escape persecution.

His early works of fiction use inner monologues to reflect on what it means to hide his identity. In her first novel, “Morada Interior” (or “Inner Dwelling-Place”), published in 1972, she wrote an internal monologue from the point of view of Teresa de Ãvila (sometimes called Teresa de Jesus), a Spanish Christian mystic who came to from a family of converted Jews. Huberman used snippets from the nun’s real diary to fictionalize an account of how she conflicts with her hidden Jewish identity.

Her husband, Alberto Huberman, was born in Cuba and emigrated to Mexico after the Cuban Revolution to complete his medical studies. A member of the leftist Zionist youth group Hashomer Hatzair, he had previously lived in Israel, where he co-founded Kibbutz Gaash.

â€œHe built the houses, the water tower, all the infrastructure,â€ Huberman said. They married in 1959.

For more than three decades, Muniz taught courses in Hispanic-Hebrew literature at the National Autonomous University of Mexico, a giant of nearly 250,000 students with a major campus in Mexico City. She said that many of her students, after taking her course, realized that they also had a crypto-Jewish background and had undergone formal conversions to Judaism.

Beyond her Jewish side, Huberman also sees herself as a representative of the Spanish exile, a name that refers to the so-called “Republicans” who fled the Spanish Civil War under the auspices of Mexican President Lazaro Cardenas at the late 1940s. These intellectuals and writers played important roles in academic organizations such as MAL and founded liberal educational institutions such as Colegio de MÃ©xico.

That sense of dislocation, and that yearning for a once-lost land, is present in many of his works, critics said. She explicitly mentioned this in her academy inauguration speech, which aired on November 19, 2021.

Huberman spoke of historian Miguel Leon Portilla, whose academy she took the chair, who dedicated her life to studying and representing the “losing side” of history, especially the indigenous cultures conquered by the Spaniards.

In many ways, Huberman said, Jews and Spanish Republicans were on the â€œlosing sideâ€ of history. They were both forced to migrate, but both found comfort and strength in their mother tongue to continue.

â€œWhy are we here at this prestigious institution,â€ she said, â€œif not for the love ofâ€¦ words? Words accompany us in exile, erase our loneliness, establish fraternity and console us. 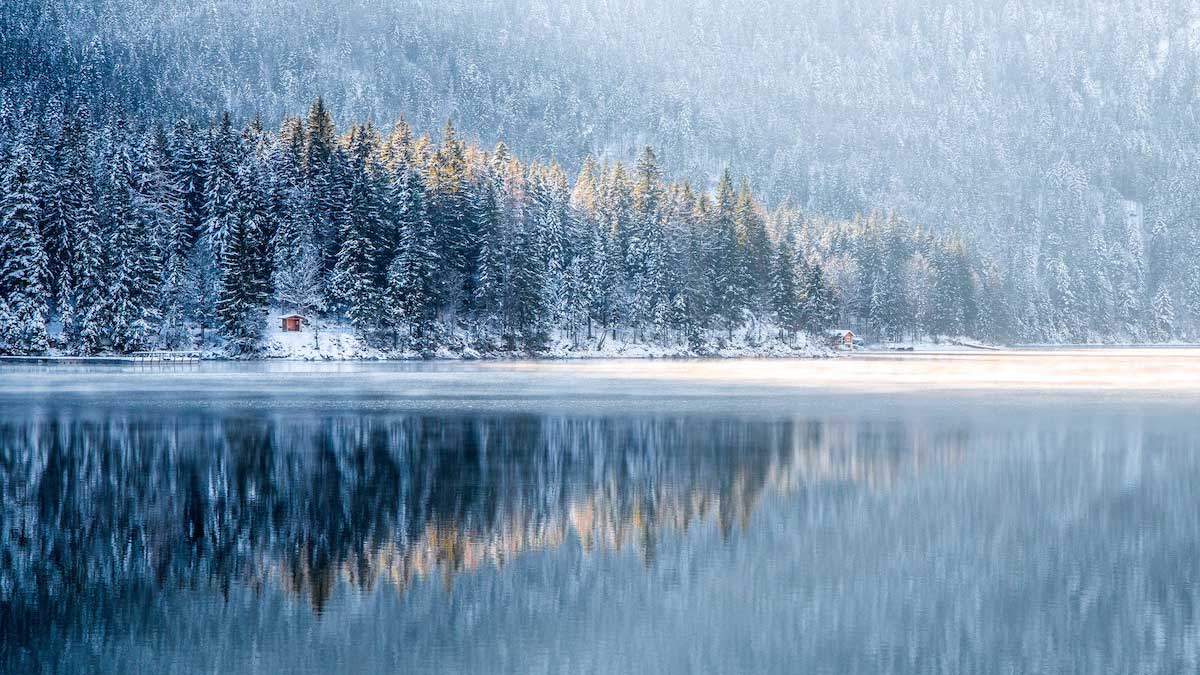 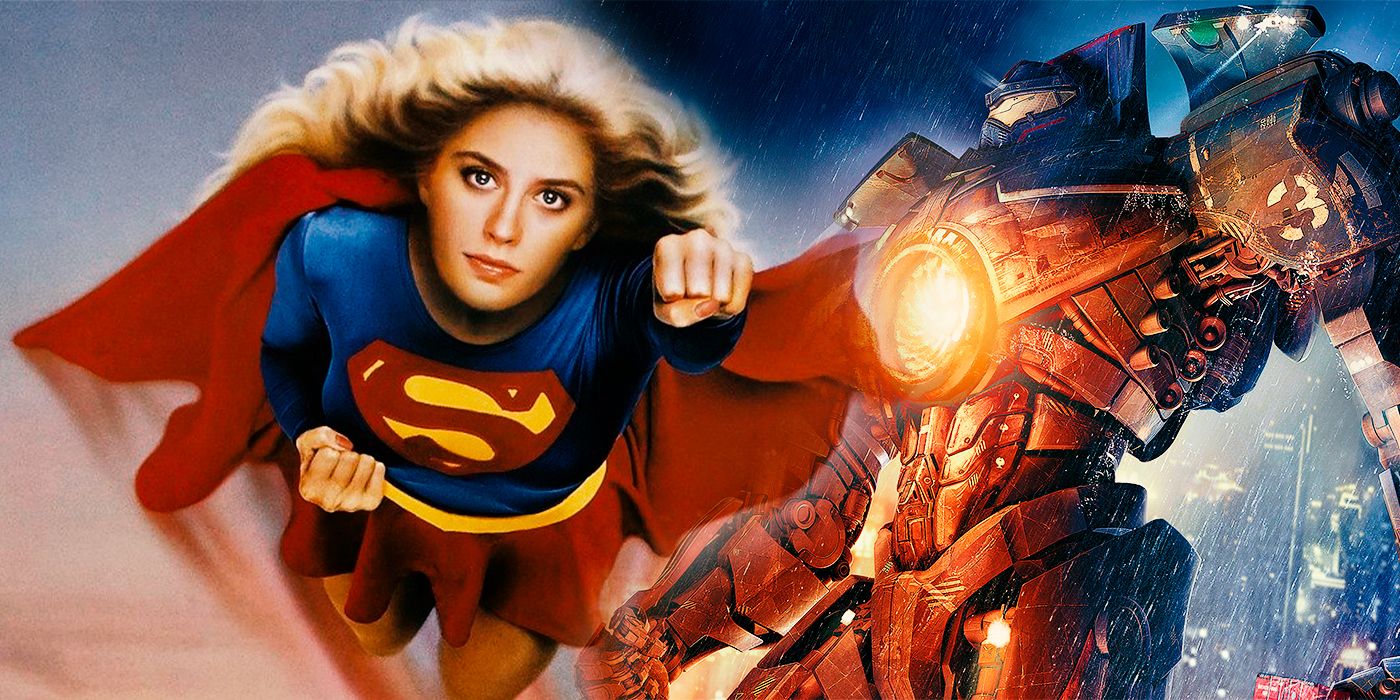 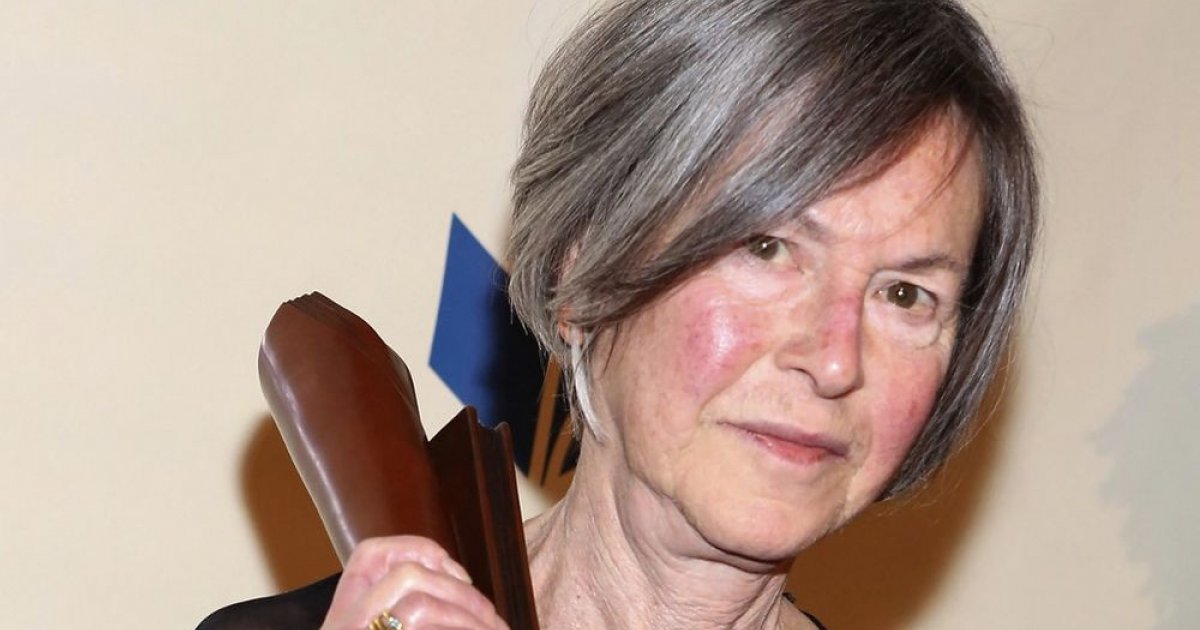