A woman whose husband died on flight MH370 has changed her mind about the incident after new evidence emerged.

A grieving woman who lost her husband in the MH370 crash now believes the incident was murder, not mechanical failure.

The plane, carrying 238 passengers, including Ms Week’s then-husband Paul, was never found after it went missing on March 8, 2014.

The mother-of-two believes an important step has been taken in the search for the plane.

Ms Weeks told Sky News after years of believing the plane crashed due to mechanical failure, she now believes it was murder.

“I was so convinced to say it wasn’t the pilot,” she said.

“But now I have to throw it all away after almost eight years (since the disappearance) and three years of searching (for the plane, by the authorities).

“I never believed it was the pilot. Unfortunately, Richard Godfrey said he believed so much that the pilot was flying. And look, it makes sense that we were looking for a phantom plane, that we haven’t found it. So maybe we should go ahead and… search on that basis now.

He believes he has identified the plane’s most likely final resting place and discovered evidence of a loss of 22 minutes as the plane circled.

Claim of the groundbreaking discovery came after an analysis using Weak Signal Propagation Reporter technology – it’s actually an invisible radio wave similar to tripwires that record anything that disturbs or passes through the airwaves.

However, experts have expressed serious doubts about whether historical WSPR data can be used to track MH370.

The WSPR data was cross-referenced with satellite datasets to place the aircraft 1933km west of Perth in the southern Indian Ocean in an area with a depth of 4000m.

Mr Godfrey’s report claimed the craft must have been resting about 4km under the sea in a mountainous region in the southern Indian Ocean that had been missed by previous search attempts.

Australia’s Transport Safety Board has called Mr Godfrey “credible” but has not launched a new investigation.

“The ATSB is aware of the work of Mr. Richard Godfrey and recognizes that he is a credible expert on the subject of the MH370, but the ATSB does not have the technical expertise to review his ‘MH370 Flight Path’ and was not asked to do so.’ paper and works.

“As such, the ATSB cannot offer an assessment of the validity of Mr. Godfrey’s work using the WSPR data,” ATSB Chief Commissioner Angus Mitchell said in a statement.

“The ATSB recognizes that Dr. Godfrey’s work recommends a search area for MH370, a significant portion of which covers an area searched during the ATSB-led underwater search.”

Mr Mitchell added that he hoped the mystery would finally be solved.

“We go through all the old data, looking for anything that might have been missed,” he said.

“Because it (the report) places the aircraft in an area that we have already searched, we are looking at the data we hold there and that is being done with Geoscience Australia.”

The pilot may have tried to avoid leaving clues

Mr Godfrey’s analysis points to a final resting place in the southwest of Western Australia, near the imaginary line called the “seventh arc”.

His research focused on the plane’s apparent path over the Indian Ocean after circling Indonesia.

The cause of the plane’s disappearance was never found, however, many believe the pilot was responsible. Dr. Godfrey’s research seems to add weight to this theory.

“The MH370 pilot generally avoided official flight routes beginning at 18:00 UTC (2:00 AM AWST) but used waypoints to navigate unofficial flight paths in the Straits of Malacca, around Sumatra and through the southern Indian Ocean,” Mr. Godfrey said.

“The flight path follows the coast of Sumatra and flies close to Banda Aceh airport.

“The pilot appears to have been aware of the hours of operation of the Sabang and Lhokseumawe radars and that on a weekend night, at a time of low international tension, the radar systems would not be operational.”

But he said the change in the plane’s motion and speed seemed to suggest it was trying to avoid leaving clues as to its direction.

“The pilot also avoided giving a clear sense of his direction by using a combat path with a number of direction changes,” he said.

Meanwhile, another theory, from aviation journalist Christine Negroni, is that the plane’s cabin pressure system quickly decompressed during the flight.

With Captain Zaharie Ahmad Shah in the bathroom, First Officer Fariq Abdul Hamid reportedly took over as the two struggled without oxygen.

The reporter summarized that co-pilot Hamid was left with a major problem, unable to breathe properly and would not have been able to think clearly.

Previous Pope to the association for the visually impaired: "You can only see well with the heart"

Next Mary Lavin's Legacy: How Did She Stay "On Drumcondra's Good Side"? 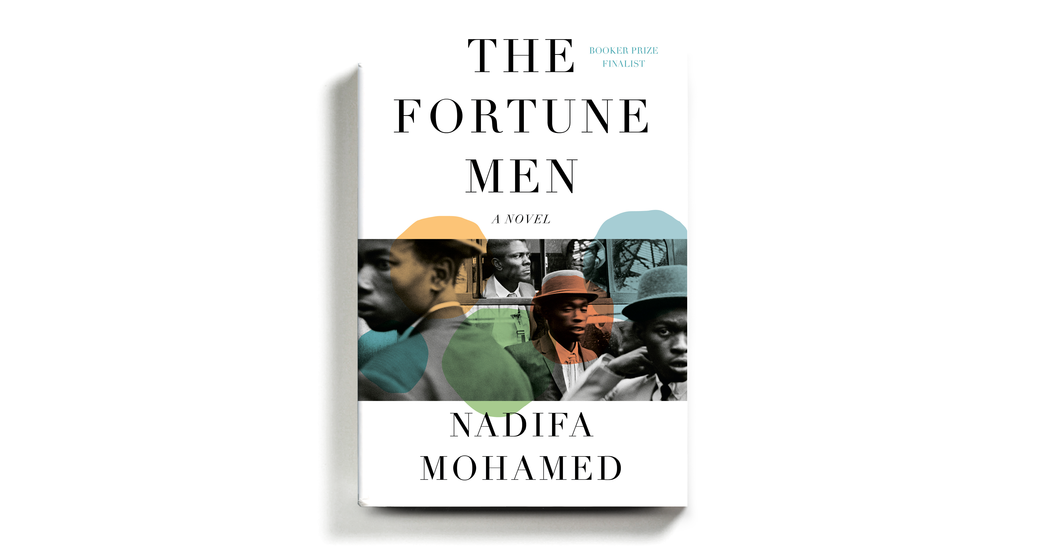