According to the book’s description, on a small lakeside farm in the woods of northern Minnesota, an old man awaits the Rapture, which God says will occur in two weeks on August 19, 1974. Days Ranch becomes the zero point of The End, drawing fanatics, curiosity seekers, and journalists – among them the Prophet’s son, a skeptical New York writer suddenly caught between his bossy father and the story of a lifetime. In the mix comes Melanie Magnus, a glamorous actress who has old allegiances to both father and son. Meanwhile, Nixon’s resignation stunned the nation.

Enger has published two previous novels, “Undiscovered Country” and “The High Divide”, finalists for the Midwest Booksellers Association, Society of Midland Authors and Reading the West awards. His stories have been published in literary journals such as Glimmer Train, Ascent, and American Fiction.

A graduate of the Iowa Writers’ Workshop, he has received a James Michener Award, a Minnesota State Arts Board Fellowship, and a Jerome Travel Fellowship. He teaches English at Minnesota State University Moorhead.

This presentation is sponsored by the Friends of Brainerd Public Library through their volunteer and fundraising efforts. The Friends are celebrating the 22nd season of the Brown Bag Lunch author series with a range of award-winning and acclaimed Minnesota writers.

For more information, contact the library at 218-829-5574 or visit the Friends of the Brainerd Public Library Facebook page at www.facebook.com/Friendsofthebrainerdpubliclibrary.

Previous Is it always a good idea to open more than one credit card at a time?

Next Valley News - The Outside Story: River Otters - The Good Swimmers 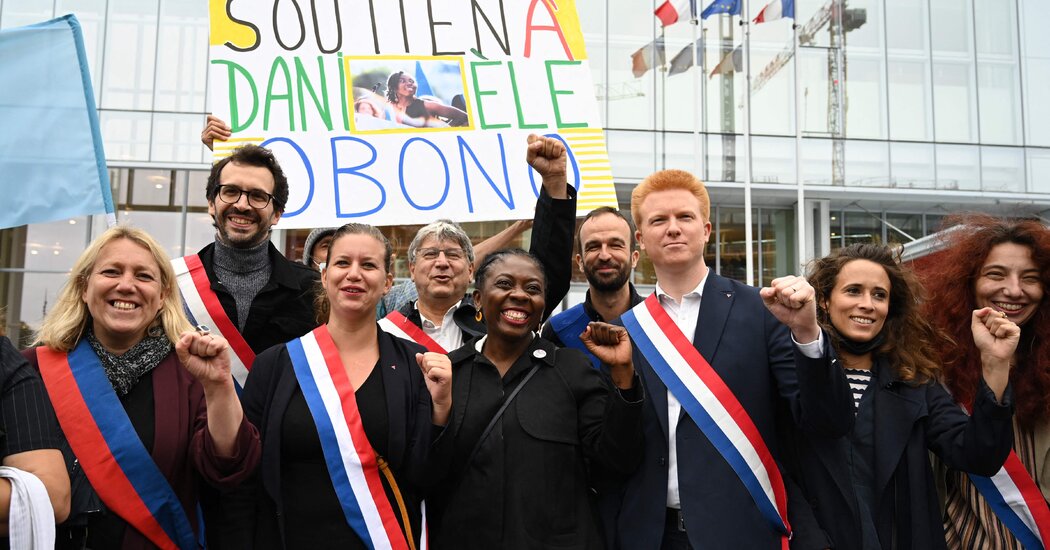