Prof. K Bhairavamurthy was born on 30th May 1945 in Mandya District, Kottatti Hobli, Santekasalagere Grama. His parents are KN Krishnamurthy and Gowramma. He completed his schooling in his hometown, while he studied Bachelor of Arts at Mysuru Maharaja College. He was congratulated with a master’s degree from Manasa Gangothri University by achieving 3rd rank.
Dr. GSS, DJG, CPK, Dr. H Tipperudraswamy and many others influenced him in literature. More than 70 institutions congratulated him. He was a Kannada teacher at Mysuru Maharaja Evening College from 1969. After serving for 36 years, he retired as a teacher.
He had written over 400 columns and over 3000 contemporary vachanas. He was chairman of the Mandya District Literary Conference. Works on poetry, children’s literature, witty literature, thought books and literary criticism were published. Has edited more than fifteen texts. Chief Vibhuti has written a huge sweeping congratulatory treatise on DJ Gowda.
Shivamayya, Akshaya Bruhat Abhinandana Krithis were written on DJ Gowda. He motivated everyone who spoke to him. Apparently he was a devotee of Lord Shiva and he left the world on March 1, celebrated this year as Mahashivarathri.

Previous Discover the hidden treasures of Japan: a spectacular cultural heritage, in unity with nature 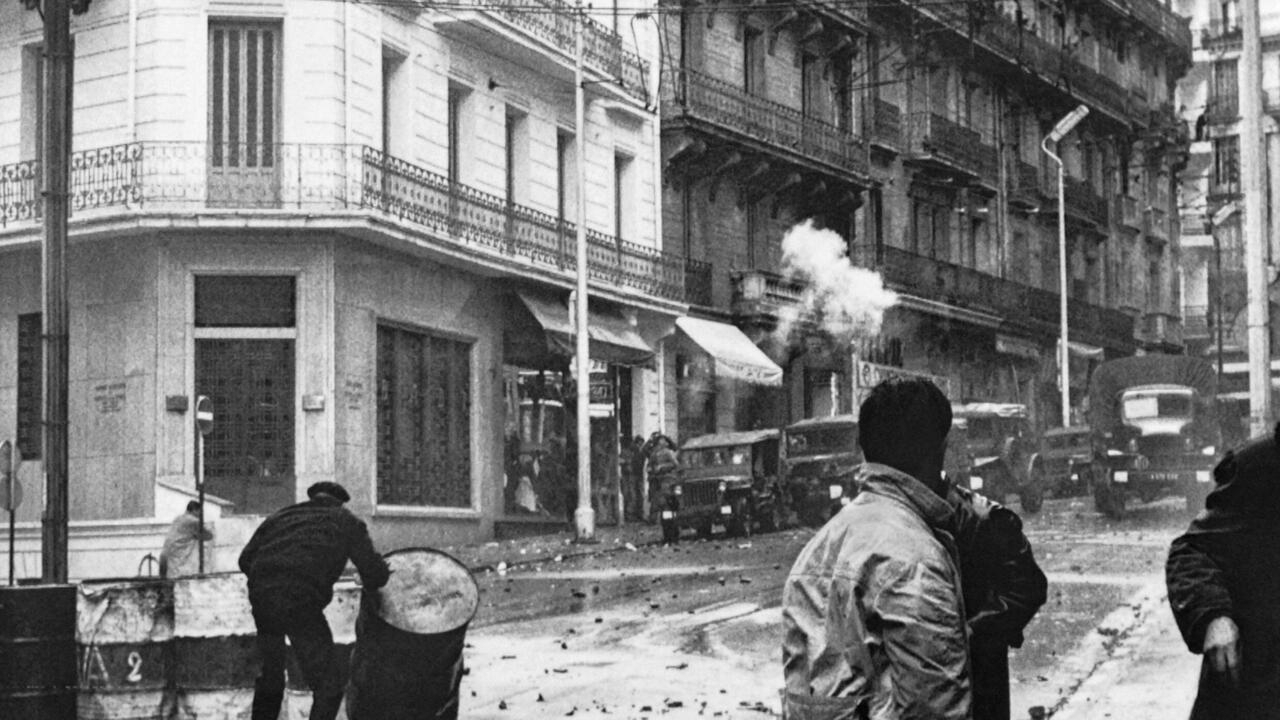 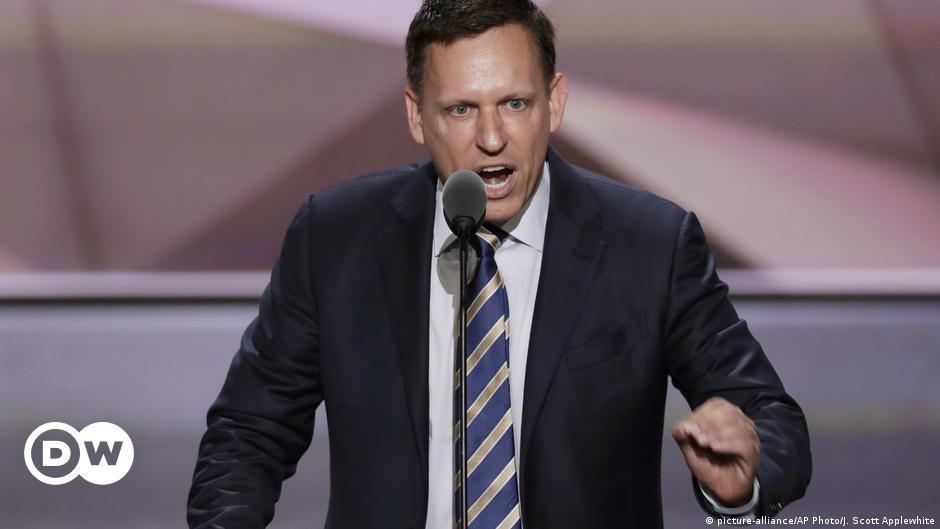 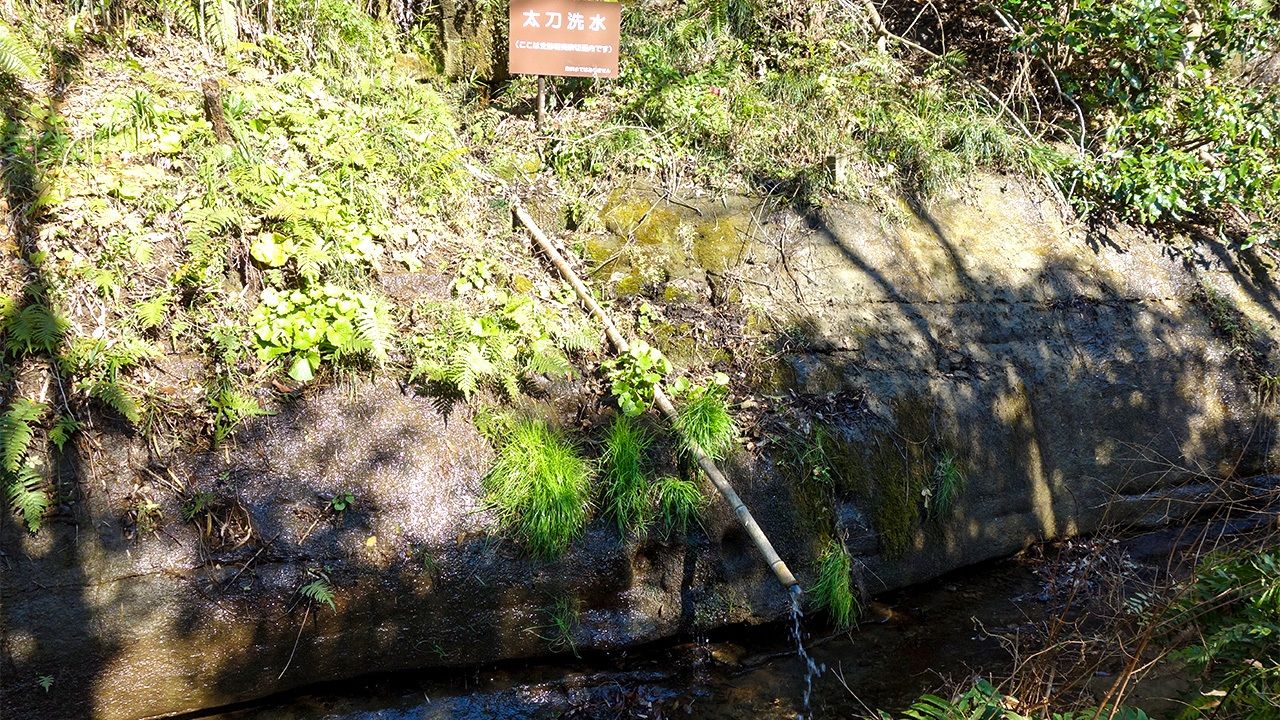 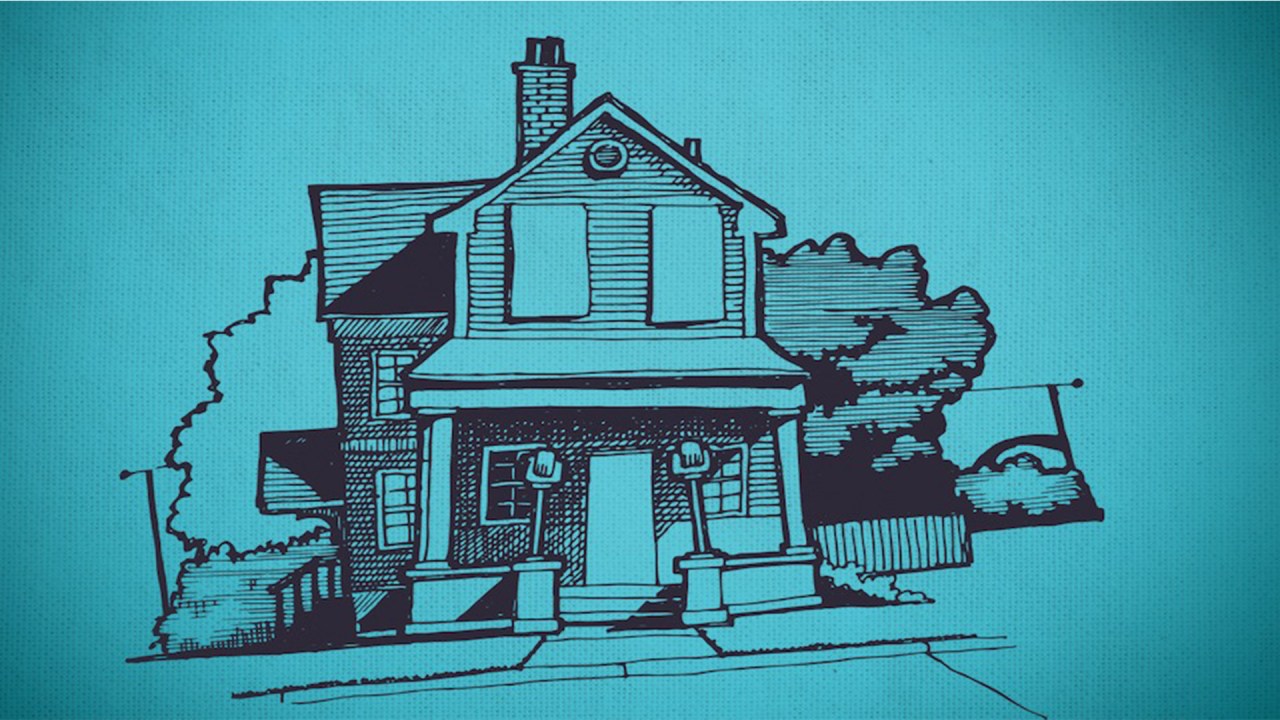 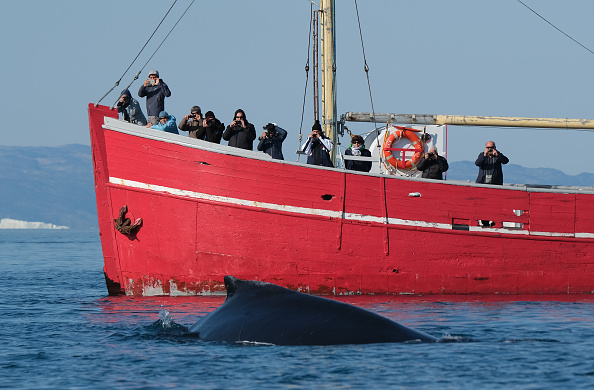