WARNING: The following contains major spoilers for The Batman, now in theaters.

Given its immense success, it’s no surprise that DC and Warner Bros. want more from the world of Matt Reeves. The Batman. Bringing the detective, noir world of Gotham City to life like never before, the film does so using the best versions of some of Batman’s most iconic villains. While The Penguin and Catwoman are quite similar to how they’ve been portrayed in the comics, The Riddler has been radically redesigned into someone far more terrifying than ever.

There’s already speculation about who the villain will be in The Batmaninevitable follow-up, Hush being a name on many lips. Despite this desire to eventually adapt the new Batman villain, he may be a little too much like the ReevesVerse version of The Riddler.

Who is the Batman Villain Hush?

Created by Jeph Loeb and Jim Lee, Hush first appeared in Batman #609, part of the eponym silence scenario. His real name is Thomas Elliot, a childhood friend of Bruce Wayne who grew up in the same opulence.. What he lacked, however, were the loving parents Bruce had, his abusive and nonchalant parents caring more about the appearance of wealth than taking care of him. Thomas Elliot would try to have his parents killed, but when Thomas Wayne saved his mother’s life, he lost his grip on sanity. Later, when Bruce lost his parents and acquired the family wealth, it only served to deepen Thomas Elliot’s resentment.

As an adult, Elliot had continued to travel the world like Bruce, honing his genius body and mind. He had come to learn from The Riddler that Bruce Wayne was Batman, so the two teamed up to torment their common enemy. Hush had all sorts of obstacles thrown in Batman’s way, including other villains and some of Batman’s closest friends. Even after his final defeat, Hush continued to hold a grudge against Bruce and was determined to beat him one day.

Issues with using Hush in a sequel The Batman are many, and they mostly stem from how the first film handled The Riddler. Instead of a bowler hat and campy suit or unitard, this universe’s design for The Riddler gave the villain a long green jacket and a BDSM-style mask-covered face. This one bears a strong resemblance to Hush’s bandaged mask, and the jacket even evokes Hush’s trench coat.

The similarities don’t end there, with The Riddler being a young Gotham City orphan who resented the city for feeling sorry for wealthy “downtrodden” orphan Bruce Wayne. To that end, he aimed to expose the corruption of Gotham’s elite, bringing them down to the level of the common man before systematically killing them. It all sounds like Thomas Elliot’s grudge against Bruce Wayne, with the only real change being that Riddler is poor and Hush wasn’t.

Director Matt Reeves and others have commented that Hush could be in the sequel. The Batman, particularly due to Elliot’s name being mentioned in the film. Even if those seeds were intentionally planted, Hush would have to be drastically redesigned to stand out from The Riddler. It does not help that the real silence the script is one of the most overrated Batman stories, with the “mystery” behind Hush being blatant from issue one and Hush himself having a somewhat laughable premise. With all of these factors holding the character back, it would be best if Reeves just passed him over and opted for another Batman villain instead.

Timothy Blake Donohoo is a graduate of the University of Tennessee at Chattanooga, where he majored in communications and minored in creative writing.

A freelance writer and marketing expert, he has written marketing copy and retail listings for companies such as Viatek.

In his spare time, he enjoys reading, playing video games, watching documentaries, and keeping up to date with the latest Vaporwave and Electro-Swing music releases. 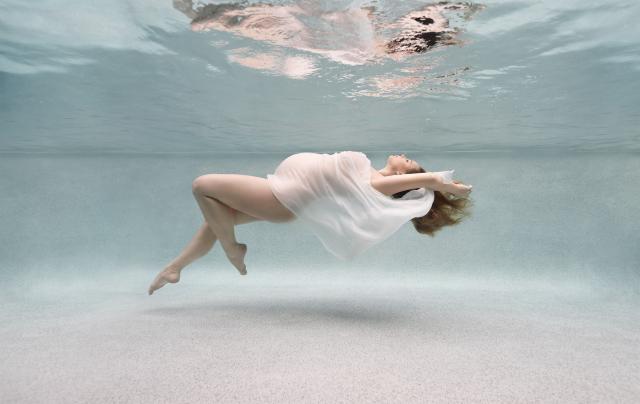