Once the team has traveled to the bottom of the ocean and explored the spacecraft and the alien sphere, Harry Adams returns to the ship alone, overwhelmed with curiosity, and enters the giant orb. Norman Goodman retrieves it and soon after, the team begins to receive sphere messages from someone called Jerry. As a result, many unexplained horrors emerge, including giant killer squids and deadly jellyfish, which kill multiple crew members. Team members start to turn on each other as their numbers dwindle and charges are brought against everyone. Finally, only Norman, Harry and Beth Halperin remain survivors.

Norman tries to reason with the alien through his messages and finds that he now says, “Stop calling me Jerry.” He then learns that Harry decoded the initial transmission incorrectly and that the name of the entity is not Jerry but, in fact, Harry. With this new evidence, Beth and Norman agree that Harry is the culprit and immobilize him with an anesthetic while they wait for help. However, after Norman is attacked by snakes in his bathroom, Beth suspects that Norman has entered the sphere as well and sees him as a threat. She locks him in a room with another dose of anesthetic, threatening to flood the space if he doesn’t inject himself.

This escalation of events gives us a glimpse of what must have happened on the futuristic ship that originally carried the alien sphere. As more and more of the crew began to manifest horrors, paranoia was rampant. Chances are, just like our team, their crew have entered the realm one by one, giving in to their suspicion and suspicion and (accidentally or intentionally) killing each other.

Previous Contemporary romance novels to fall in love with

Next Cassandra and her complex: NATO's new literary project 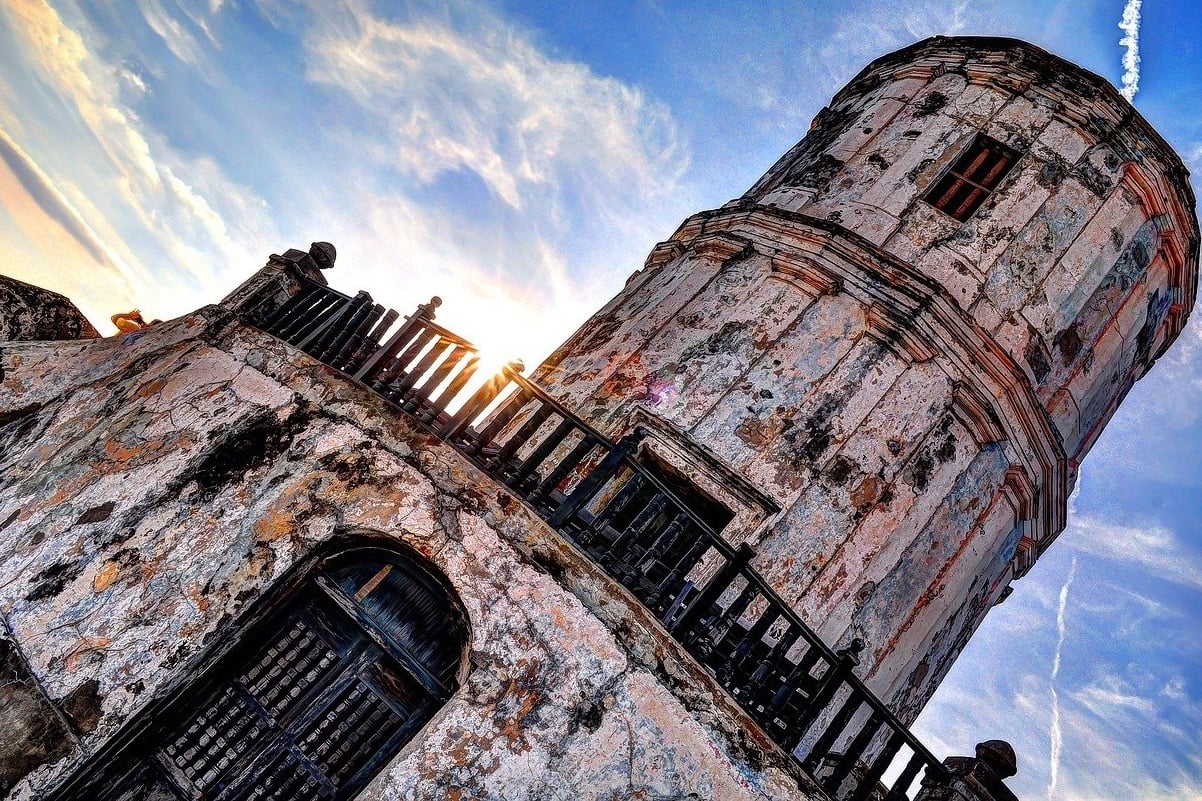