Marème Racine Diongue of Scarborough says she tends to write during difficult emotional times for her.

“Writing is something I use to get things out of my head,” the daughter of Senegalese immigrants said in an interview.

However, a world opened up for Diongue a few years ago, when a new group, the Immigrant Writers Associationincluded in her first anthology a story she wrote at age 14 about growing up in Scarborough.

She has contributed stories to two of the IWA’s three annual anthologies since, including “Finding The Way,” recently released for 2022, and said the Toronto-area volunteer-run group offers resources for members. to help them grow as writers.

Diongue, a French high school graduate from Durham Region who feels more comfortable writing in French, learned about the process of writing and publishing.

She also learned about herself and her writing style, she said.

Gabriela Casineanu from North York founded the group with 12 people in 2018.

Originally from Romania, Casineanu felt exhausted in 2016 and decided to publish a book.

She said she wandered around Toronto’s The Word On The Street literary festival, but found few freelance writers there.

Later, after publishing a self-help book, Casineanu decided that new authors should support each other. “I wanted to help other immigrants like me, and I also wanted to help each other on our writing journeys in Canada,” she said.

Often immigrants tend to “focus on life, finding a job, navigating a new society” and putting aside the things they love to do, but it doesn’t have to be. be so, said Casineanu, who has served as the first president of the IWA so far. to fall.

The group now has 169 paid members, some of whom had writing experience before coming to Canada. He’s incorporated as a nonprofit, and his anthologies are on Amazon as e-books or paperbacks.

Anthology authors must be paid members and pay to work with a professional publisher.

Casineanu said the IWA gave members the courage to speak English and helped them overcome their beliefs that they “can’t write in English” and get published.

The group, however, encourages members to post in the language of their choice, she said.

In Diongue’s latest story, “The Disaster”, six-inch-long lizard-like creatures in the Coral Sea called Kramid Orchae emerge and eat the world, literally, outside of its oceans. (In 9th grade, the author was obsessed with being a marine biologist, she said.)

Naturally, this apocalypse was inspired by the climate crisis: “People are dying, ecosystems are changing and no one bats an eyelid,” Diongue said.

She credits her late father, who read and wrote extensively, with giving her a love of writing. “We had actually started writing a book together,” Diongue said. 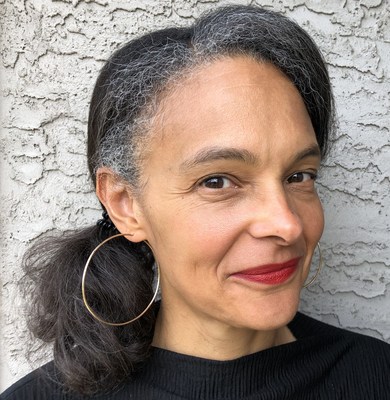 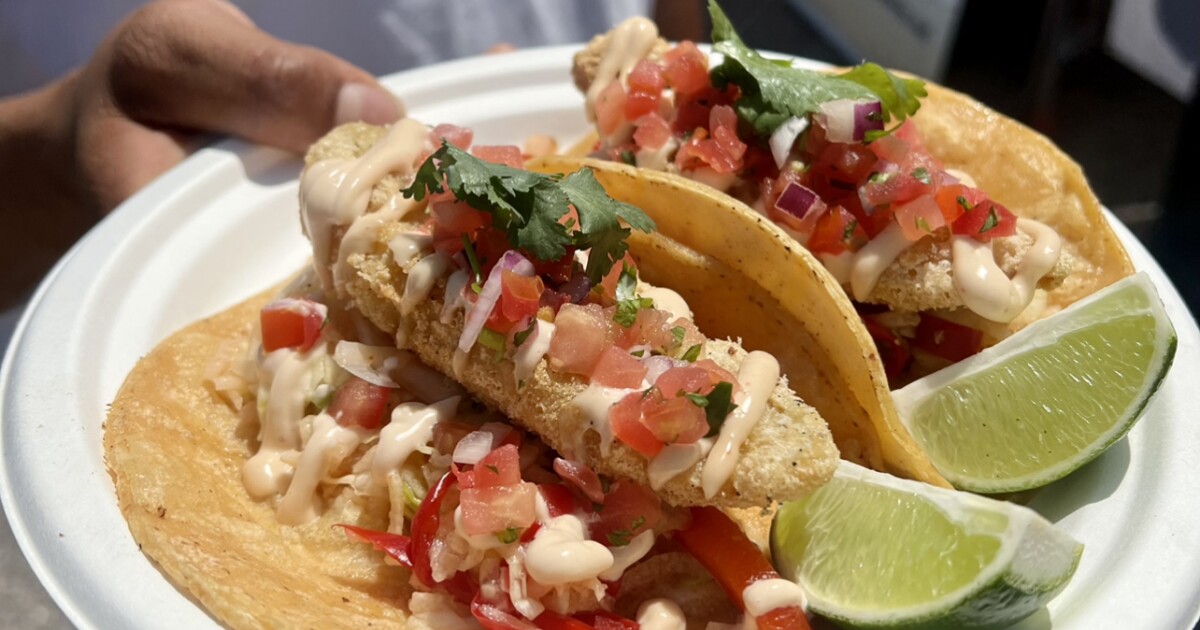 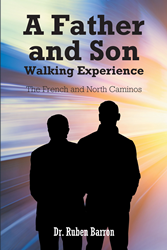 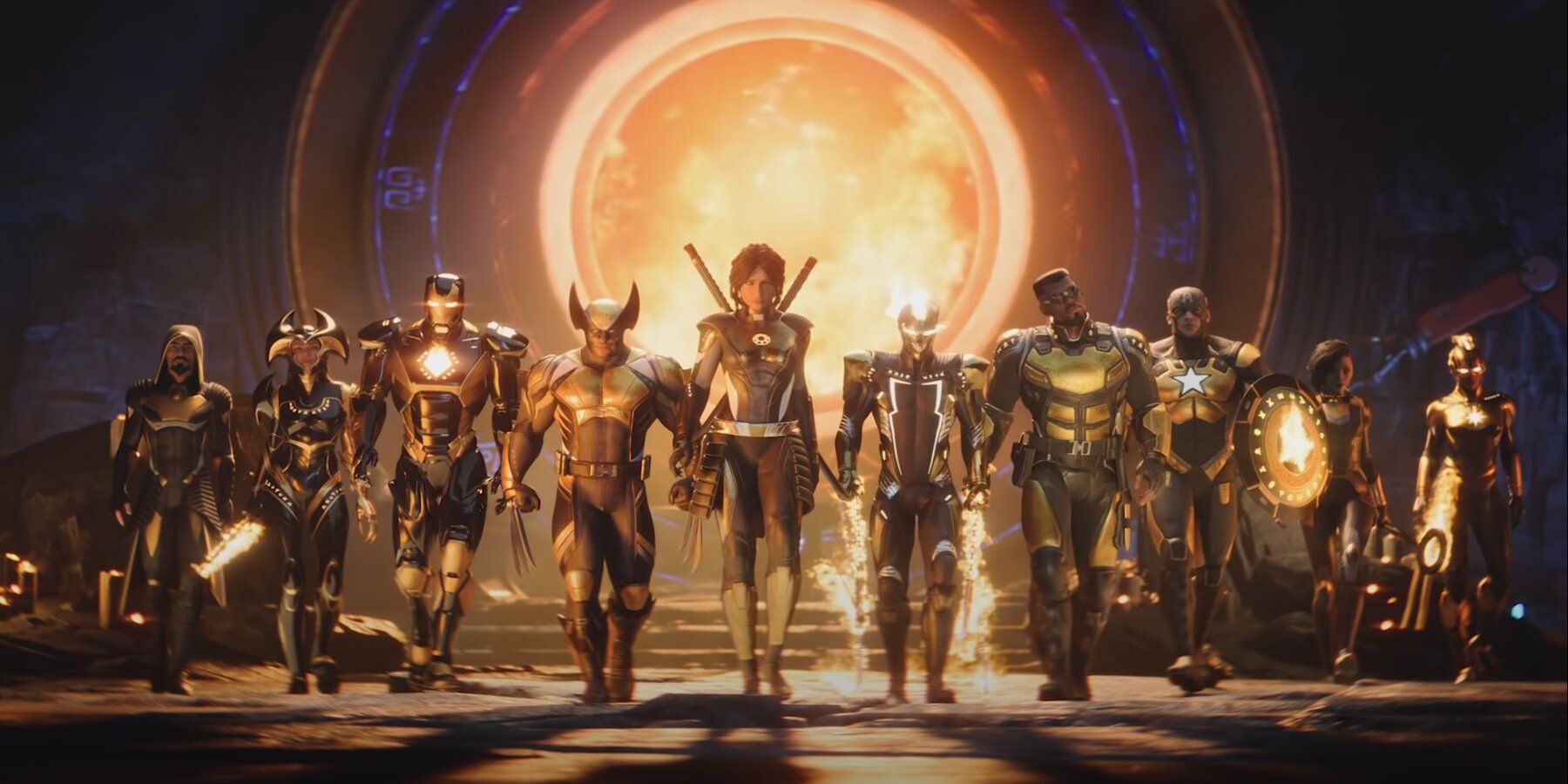