Tthis is the month to greet two poets from Belfast: the first revisits something that has already happened; the second explores, more often than not, what did not happen in the light of what could. Gail McConnell The sun Is open talks about his father’s murder. She was three years old when, in 1984, William McConnell was killed by the IRA. She doesn’t remember him or his death – he was checking under the car for explosive devices when he was shot dead outside the family home in front of his wife and daughter. McConnell’s devastated poetry is a substitute for memory.

Stephen Sexton, winner of the 2019 Forward Award for Best First Collection, pushes the boundaries of what is possible in his pioneering second collection, Cheryl’s Fates. The imagination seems to exist as if it were a second language. He is exceptionally fascinated by the thought of the imagination of others, of the imagination as money spent elsewhere. In The Chair, he even wonders who he’s dreaming of.

Belfast exerts an influence on both collections. McConnell describes his family home “on a street that / sloped down a road you haven’t crossed / four lanes all 50 to a roundabout.” The ordinary exists as a form of protest, given what we know of how the peace was broken. Sexton’s Belfast focuses on the extraordinary. A masterful tribute to the late poet Ciaran Carson, (So It Is), ends as if the richly transcendent city was under his wing:

In Segue, Sexton proposes the idea that “cruelty is a time traveler”. For McConnell, this is brutally true. His Tardis is a makeshift box labeled “Papa” filled with pieces of his life. William O’Connell was Deputy Governor of Maze Prison. Her daughter creates a collage in which the memories speak for themselves. She experiments with different fonts, her interventions in bold. She quotes her father’s Queen’s University Student Union diary, in which he notes the rules for resuscitation (irony doesn’t have to be laborious), and wonders:

this is how it could begin.

It is as if his text was inspired and exhaled by small gasps. The writing is shattered, as befits the subject. Pain is a given. We feel that evaluating the book as poetry borders on impertinence when the subject outweighs the criticism. But he does not lack the meticulous discipline and literary courage with which McConnell approaches his task.

Navigating Sexton’s poems is often difficult, but his quick wit makes it easy to welcome. His pen is fantastic. Cheryl (from the title), clairvoyant of tarot cards, is conjured from nowhere. She flourishes alongside many other sleight of hand and evasive action: there is no knot that Sexton cannot slip off. In The Butcher, he alludes to deer that may not exist, an unanswered phone, uneaten raisins – only snow seems a certainty. Many of his phrases are so good I wanted to steal them. A bartender is described as walking “like a bride with a bouquet of stout,” which is delightfully funny and accurate. “The thunder throws its weight around” has masterful ease. And an “itinerary of tears” elegantly suggests that the involuntary may exist within a plane.

And it is irresistible to mention that the two poets ironically refer to The sound of music (Did the film have a particular impact in Belfast?). In a recent article by Irish time, Sexton alludes to the power of storytelling to “make the difficult bearable.” McConnell and Sexton make the world bearable with poetry as an intercessor.

A brief history of happiness through Stephen sexton

In a red desert
someone’s last pure thought
invent the paradise for which she has no name
the paradise we call a faucet
so unimaginable that he is beyond
a miracle of fifty generations
one hundred thousand
and she goes without credit
almost out of history
what’s the name
we give things money
that could have happened differently
and didn’t, like
the joy of a good man this spring morning
in her lovely free polite office
breath and fingerprints, same sound
wastebasket emptied somehow
where the magic amaryllis
although he never waters it
shows new majestic red flowers.

The sun is open by Gail McConnell is published by Penned in the Margins (£ 9.99). To support the Guardian and Observer order your copy at guardianbookshop.com. Delivery charges may apply 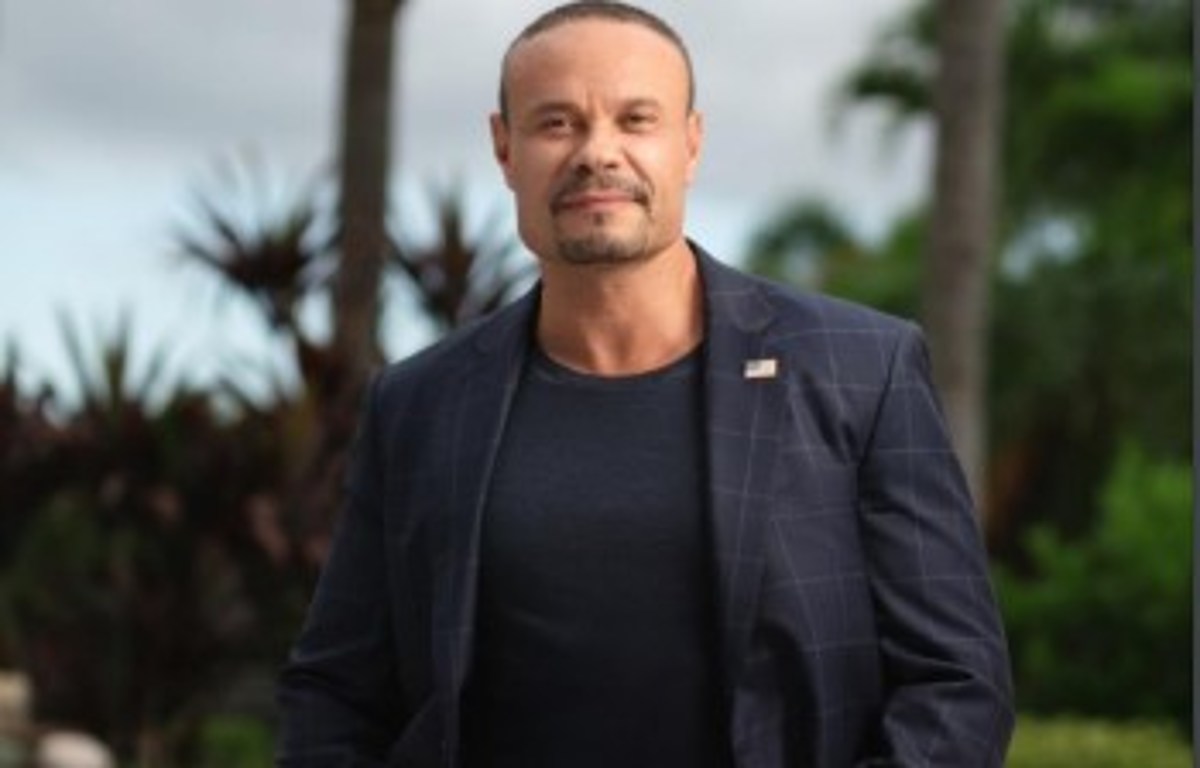