The SS Yongala is one of Australia’s biggest maritime disasters and one of the best wrecks to dive – full of vibrant marine life.

Perhaps Australia’s most famous wreck is that of the SS Yongala which sank in a cyclone in 1911 off the tropical coast of northern Australia. It attracts over 10,000 divers each year and is considered one of the best wrecks to dive and one of the best artificial reefs.

One of the best places to do freshwater wreck diving in the United States is the storm-prone Lake Erie with its many shipwrecks. For those who want a much more extreme diving experience, it is possible for experienced divers to explore the sunken fleet at Bikini Atoll (the ghost fleet sunk during nuclear testing).

What to know about the unhappy SS Yongala

The SS Yongala was a passenger and cargo ship and was built by Armstrong Whitworth & Co Ltd in Newcastle upon Tyne, England. She was built to service the routes of the newly created country of Australia and became the first ship to sail from Brisbane to Fremantle directly for 5,000 kilometers (2,700 nautical miles) – Australia’s longest route.

She met her aquatic fate on her 99th voyage to Australian waters on March 24, 1911. It was only days later that she was reported missing.

It is one of Australia’s biggest maritime disasters. She sank, claiming the lives of all 122 souls on board, and traces of the ship were not found until days later as cargo and wreckage washed up on shore. The wreckage itself was not found until 1958.

The wreckage was first spotted by the Australian Navy in the 1940s, but they did nothing to follow the find. It wasn’t until 1958 that Bill Kirkpatrick located the wreckage and brought to the surface a barnacle-encrusted steel safe. There was nothing in the safe, but its serial number – 9825W was traced back to the SS Yongala when it was built in 1903.

Related: Want to learn to dive? Here are the best places beginners can dive

Today the wreck of Yongala is 109 meters (358 feet) long and lies to starboard at an angle of between 60° and 70°. Its structural integrity has been retained and it lies at a depth of approximately 30 meters (98 ft). The upper sections of the wreckage are at a depth of around 16 meters (52 ft).

It has become an artificial reef with the seabed around it being open and sandy. It has become a complex habitat for a diverse range of marine life. It is located in the central section of the Great Barrier Reef Marine Park.

Access to SS Yongala is permit only and the area around it is protected. Permits can be obtained from the Maritime Archeology Section of the Museum of Tropical Queensland.

Today the SS Yongala is a major tourist attraction for diving. It is a very popular attraction with over 10,000 divers visiting it each year. She is particularly interesting in that she is one of the largest and most intact historic wrecks.

If you are going to see her, be sure to visit the Townsville Maritime Museum which has an extensive display of Yongala memories.

Related: Diving Ships For Treasure Is Big Business, But Are They Guardians?

“Exploring the SS Yongala is a diving experience comparable to few other places on the planet. The combination of the wreck’s mysterious history and the large amount of resident marine life make the Yongala a must dive.”

Yongala Dive is one of the companies offering small group dive trips on the SS Yongala. They provide certified divers and all the equipment and transportation needed to dive the wreck.

To get to the wreck, it takes 30 minutes by boat. Their small group dive excursions include:

To dive with them there is a list of minimum requirements. Divers must hold an Open Water certification with 6 logged dives and deep dive training. Open water divers must complete a deep orientation dive (underwater skills) with a PADI Dive Instructor on the 1st wreck dive (additional fees apply).

Novice divers (those with less than 20 dives) must have updated their skills within the past six months and will need to be accompanied by a dive guide.

Next: Japan’s Truk Lagoon is home to an extraordinary number of wartime shipwrecks still visible today

Previous DAILY MAIL COMMENT: Tackling revival will be a winner at the polls, PM 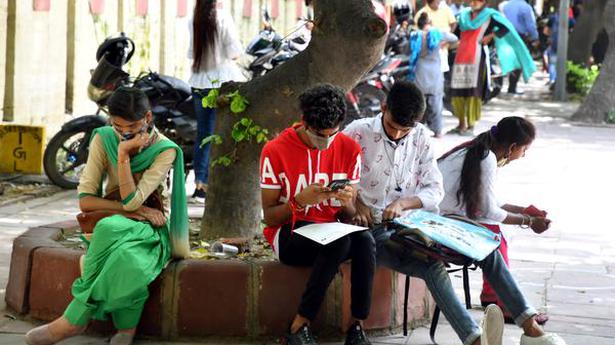 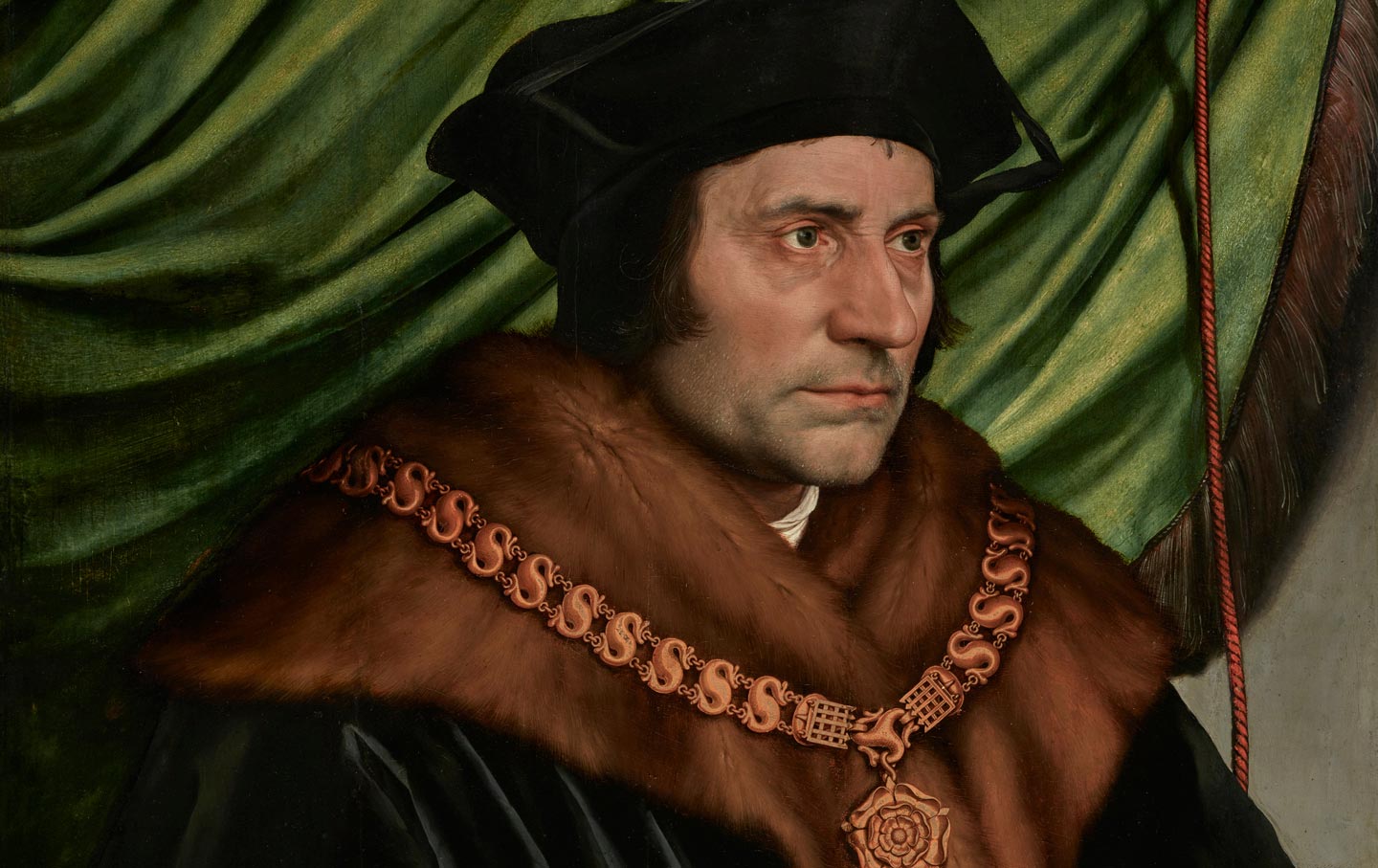 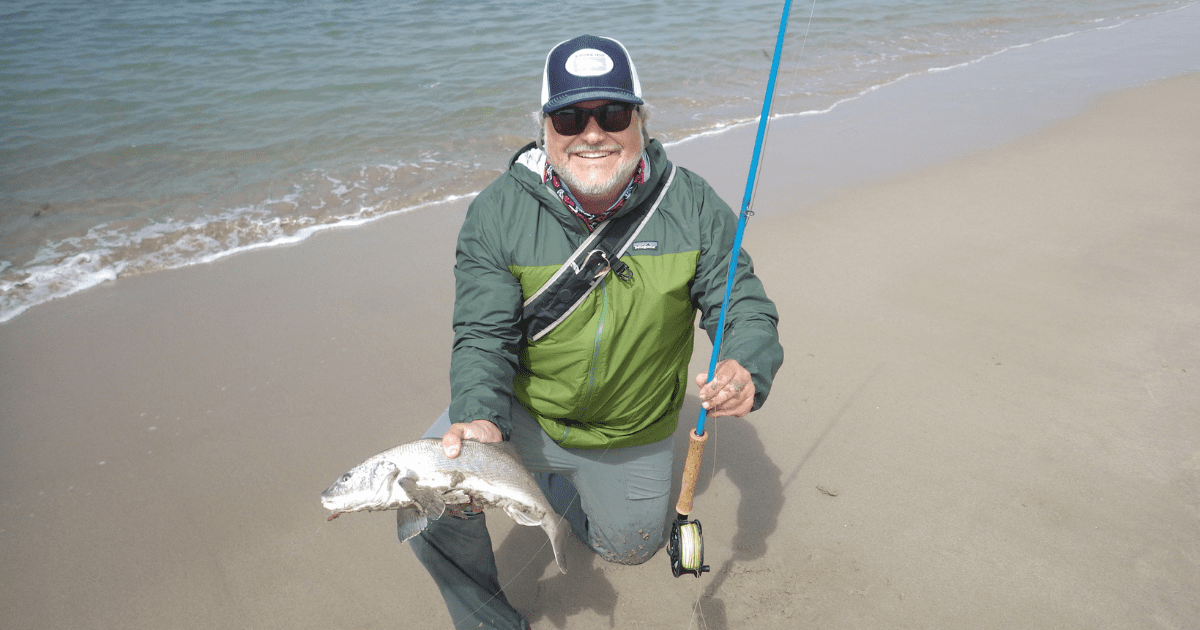