The eruption also caused a tsunami, which was enhanced by atmospheric pressure waves from the blast – a phenomenon known as a meteotsunami. The deformation of the ocean surface due to these large waves has further disturbed the ionosphere. The GDGPS observed in real time the ionospheric disturbances caused by the explosion and the meteotsunami which followed. The system monitors the density of electrons in the ionosphere (measured in total electron content units, or TECUs) by tracking the delay of signals from global navigation satellite systems (GNSS) as they pass through the atmosphere.

GNSS data can play an important role in contributing to tsunami early warning systems, saving valuable time on tsunami warnings when every second of warning can save lives. The NASA Research Opportunities in Space and Earth Science (ROSES) Local Tsunami Early Warning With GNSS Earthquake Source Products project A.37, funded by the Applied Sciences Disasters program area, uses this GNSS data to detect ground motion and model seismic activity that could lead to tsunamis. The team feeds this data into tsunami early warning systems operated by the National Oceanic and Atmospheric Administration’s Center for Tsunami Research (TRC).

In the future, the ionospheric disturbance recorded by GDGPS could also be incorporated into these tsunami warning systems, increasing their effectiveness in warning communities and getting people out of harm’s way before tsunami waves hit.

Next Evaristo recounts finding his voice as a writer 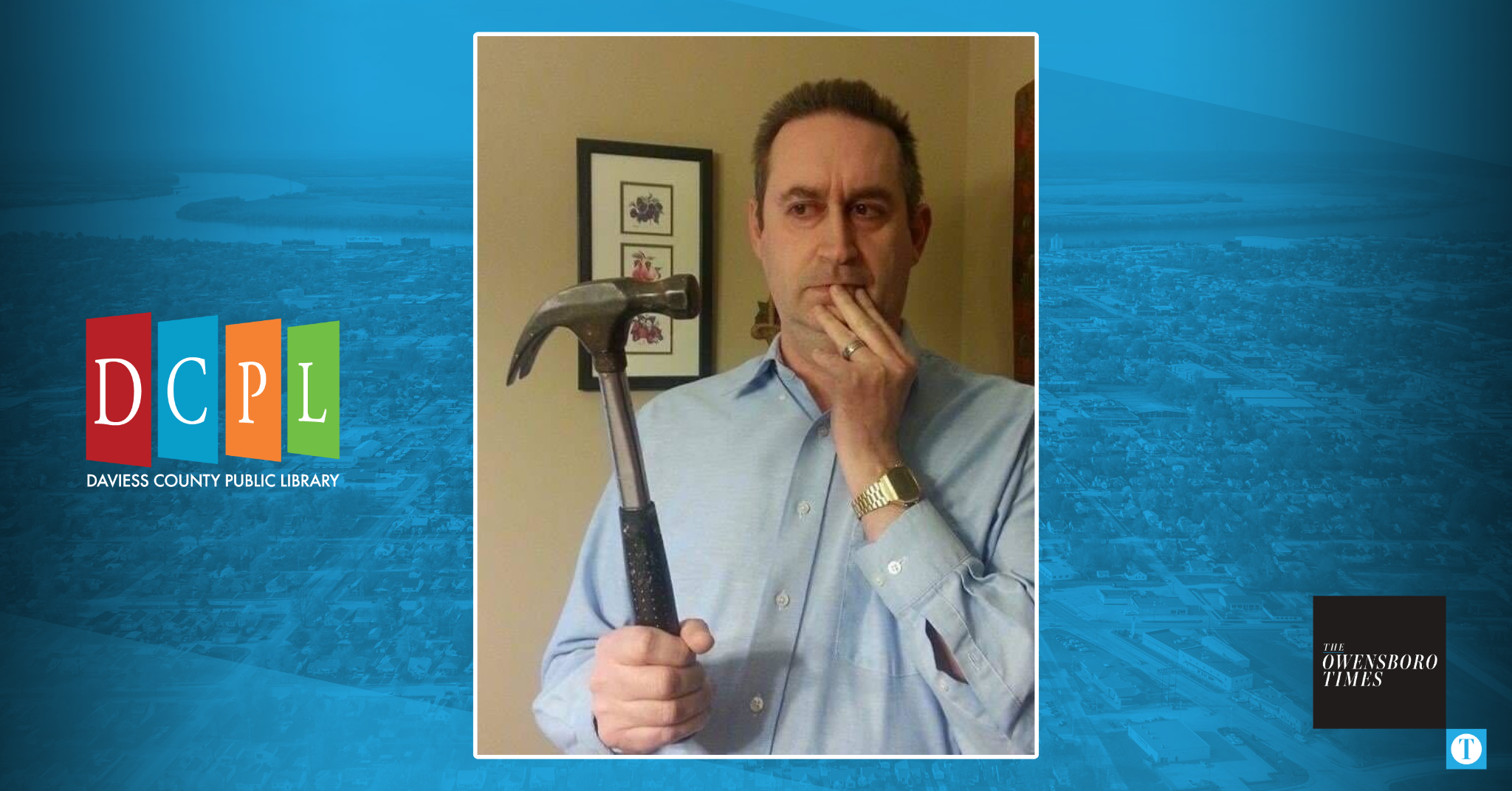 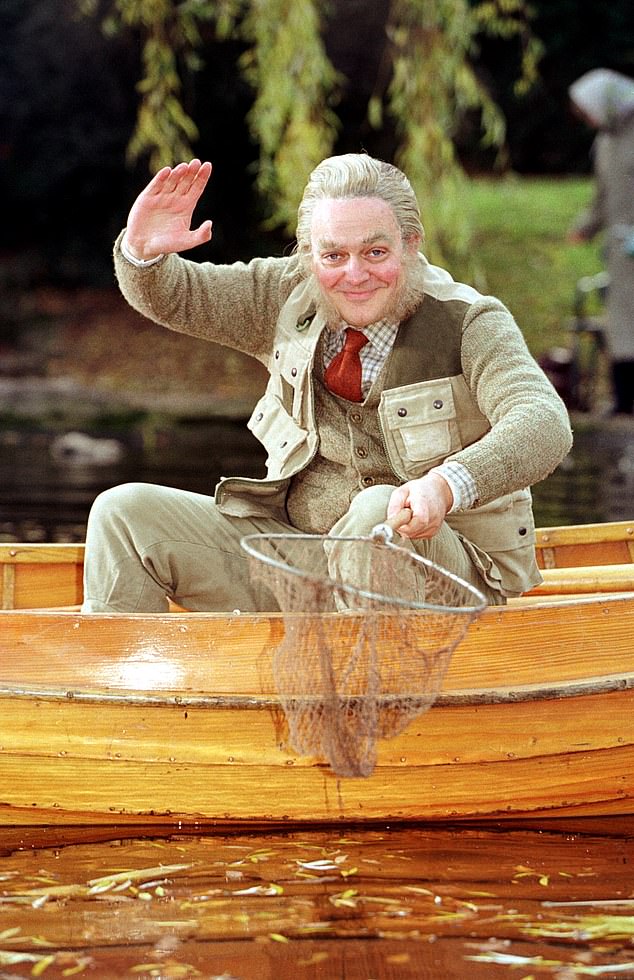 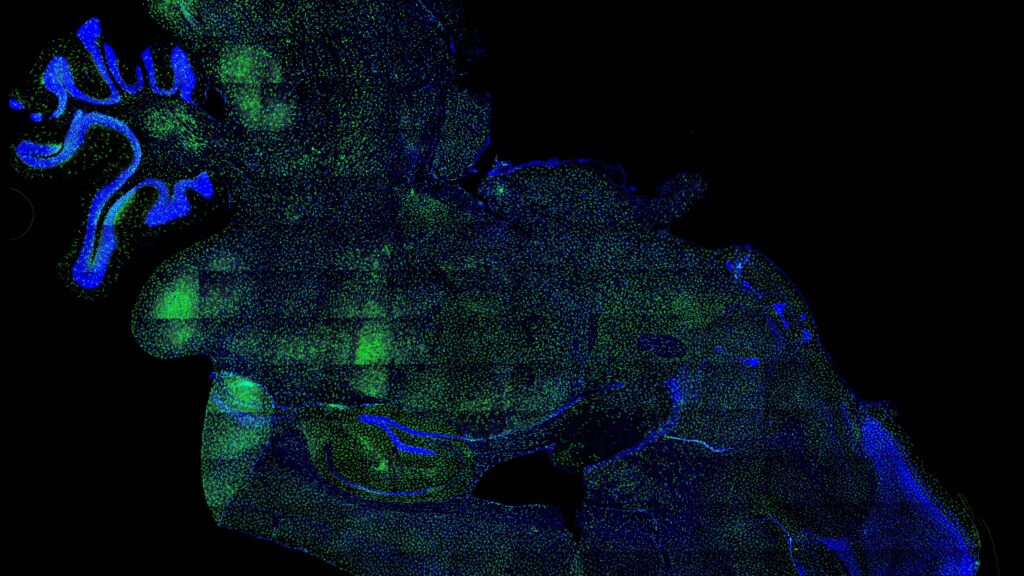 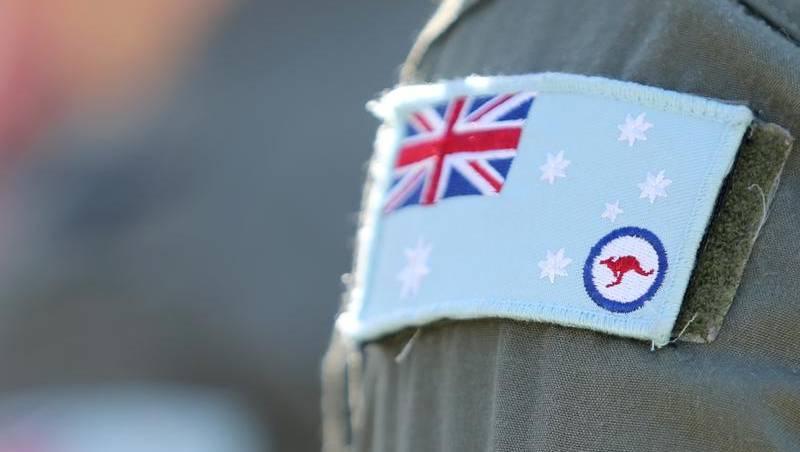 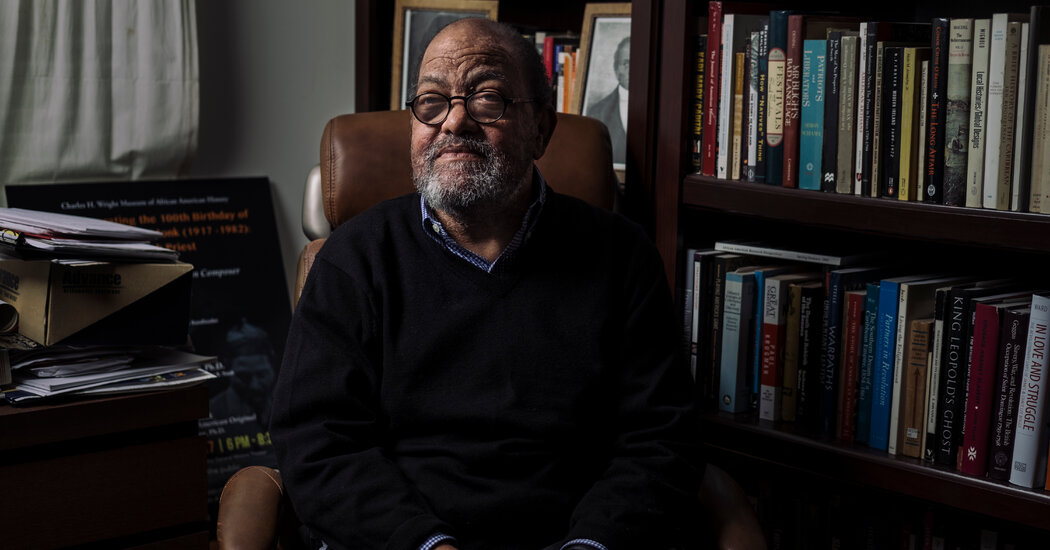