Image used for illustration purposes only.

Prepare to savor the writing, cuisine, art of Spain and immerse yourself in the unique facets of its contemporary cultural scene at the 2021 Sharjah International Book Fair, which honors and celebrates the nation as as guest of honor of its 40th edition, which will take place from November 3 – 13.

At the heart of the Book Fair, a special celebration of one of Europe’s richest and most vibrant cultures will take place in a dedicated Spanish pavilion where the guest of honor will host more than 25 activities, including literary talks and book reading sessions, culinary presentations, and cultural and musical performances featuring the country’s top talent. Publishing professionals will have the opportunity to network with Spanish publishers attending SIBF 2021 to explore partnerships as well as translation and rights exchange opportunities.

Sultan asks municipality to check for infractions in residential towers

The writers of the hit Netflix series Money Heist (La Casa de Papel), Javier GÃ³mez Santander and Diego Ãvalos, who were the creative minds behind the TV series ‘transformation into a global phenomenon, will host an exciting session titled’ Creation of content, â€detailing how to approach award-winning writing for the screen.

Other famous award-winning Spanish authors who will present sessions at SIBF 2021 include: writer, screenwriter and journalist Gabi MartÃ­nez, author of Los Mares de Wang and Voy; novelist and poet Irene SolÃ¡, whose works have been translated into 17 languages, including English, French, Dutch, Turkish and Arabic; Maite Mutuberria, author of Millones de pasos (Caminar y contar), Amaren Intxaurrak and Julio Soto Ezkurdia, among others; and author and illustrator of children’s books, including De quÃ© color es un beso and The highest mountain of books in the world, RocÃ­o Bonilla.

Spain will present one of its most famous Baroque classical music ensembles, Forma Antiqua, conducted by AarÃ³n Zapico, one of Spain’s most sought-after conductors. The award-winning troupe will perform the legendary La Caramba, based on the life of MarÃ­a Antonia Vallejo FernÃ¡ndez, the 18th-century tonadilla singer and dancer known as â€œLa Carambaâ€.

Under the theme â€œThere is always a good bookâ€, the upcoming 40th annual SIBF is organized by the Sharjah Book Authority (SBA) and will see the participation of 1,632 publishers from 83 countries. Over 15 million books, including over 110,000 new titles that will debut in SIBF, will be available to book lovers throughout the 11-day celebration of literature, knowledge and culture.

The upcoming Sharjah International Book Fair (SIBF 2021), inaugurated on November 3 at Expo Center Sharjah, has announced an exciting literary presence from the Indian subcontinent, including award-winning authors, journalists and social media stars from India, Pakistan and Sri Lanka. 14 famous authors from these three nations will be among the world figures who will lead a series of literary debates and discussions during the 11-day book fair organized by the Sharjah Book Authority (SBA).

Amitav Ghosh, popular essayist and award-winning author of several contemporary classics including Sea of â€‹â€‹Poppies and The Calcutta Chromosome, joins SIBF 2021 from India.

Representing a unique cross-cultural collaboration born from the Internet, ‘Jordindian’ is an India-based entertainment company co-founded by YouTube stars Vineeth Kumar and Naser Al Azzeh. Their fun and family-friendly content and music will be showcased at SIBF 2021.

Along with this special ode to the largest expatriate diaspora of 3.42 million Indians in the UAE, the landmark edition of SIBF also attracted literary talent from Pakistan and Sri Lanka.

Next This is why the Maldives are still, to this day, a dream destination for many 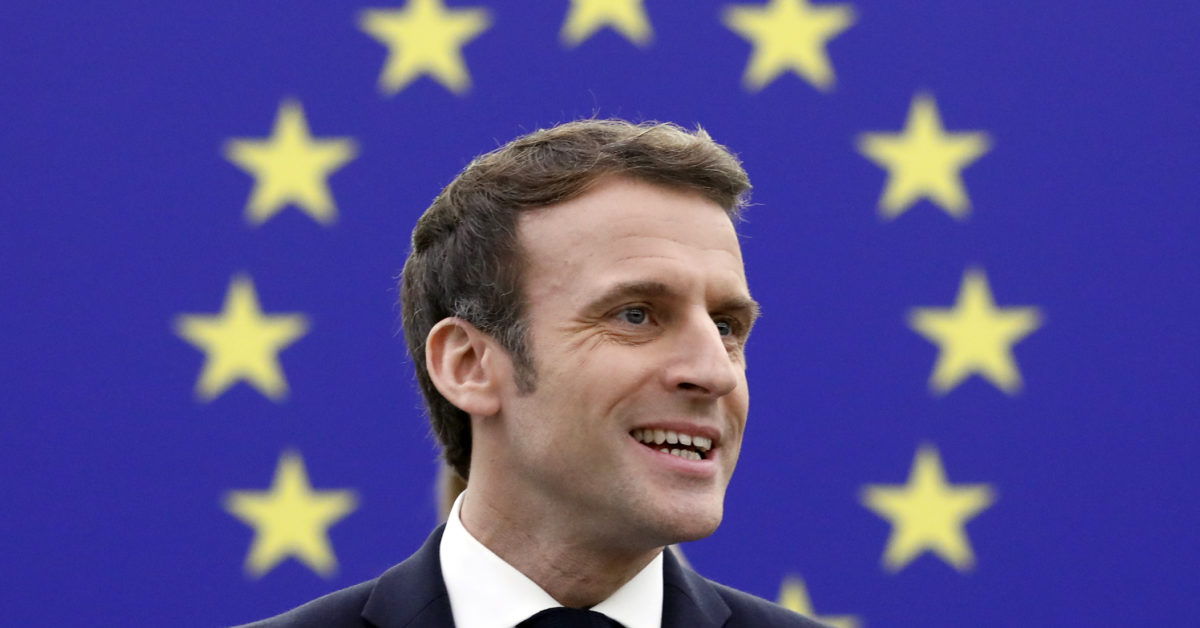 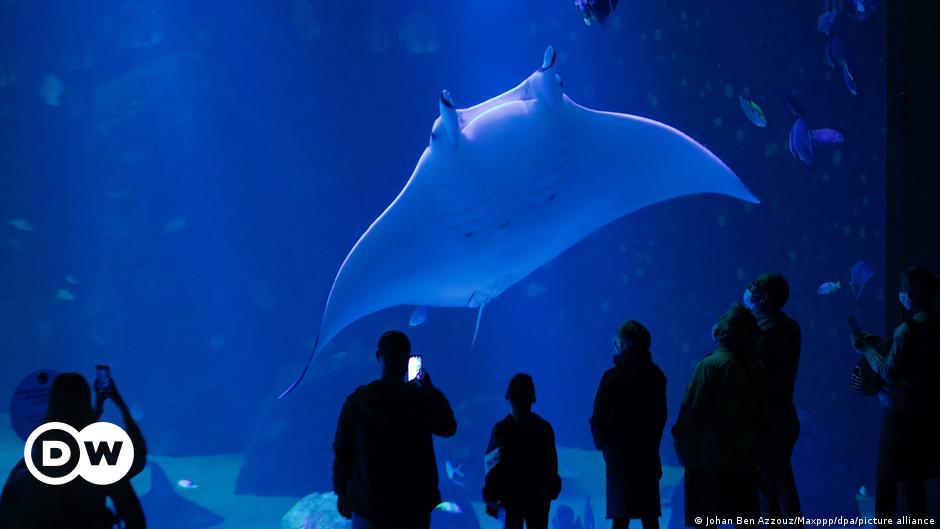 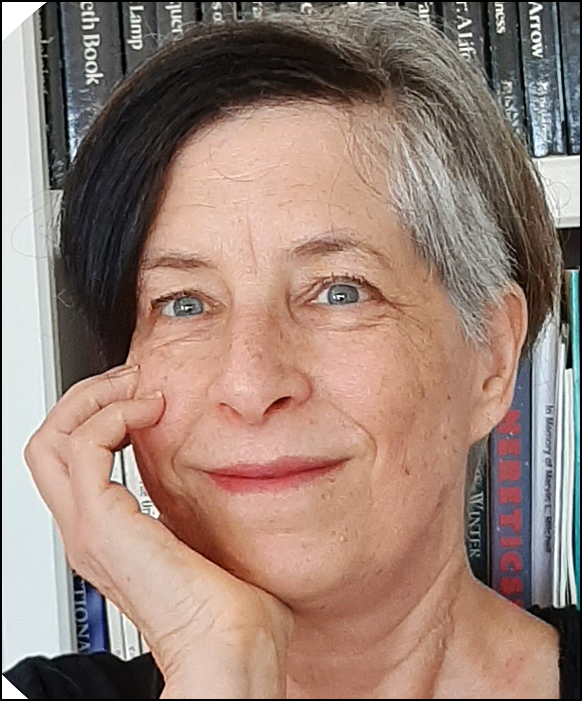